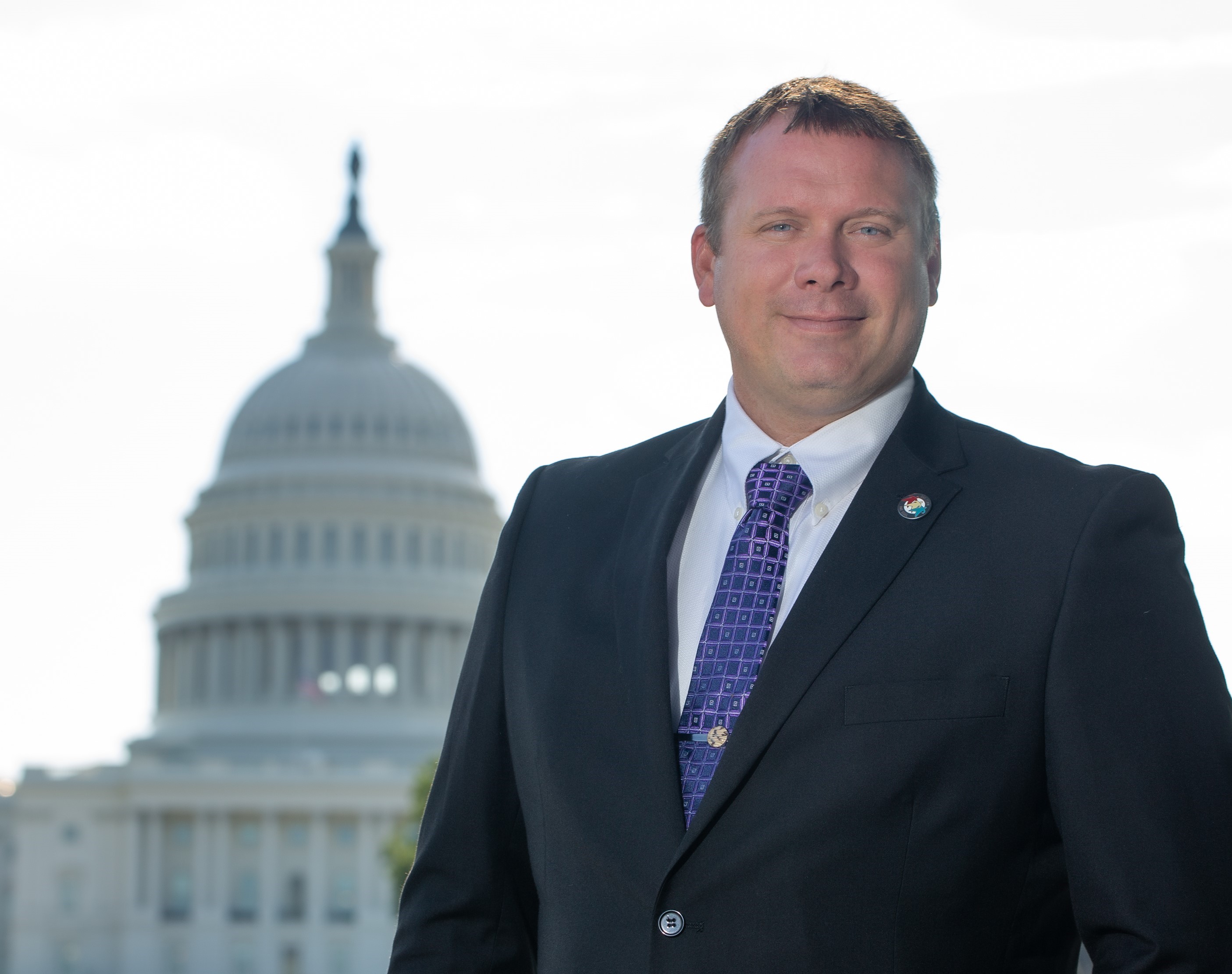 Bill Gordon, a farmer from Worthington, Minn., is president of the American Soybean Association (ASA). Gordon previously served as vice president and treasurer and has been on the ASA Board of Directors since 2012. He has served on the Policy, BNSF Advisory and Strategic Planning committees.

Gordon is a fourth-generation farmer. With his father, he grows 50/50 soybeans and corn across 2,000 acres, including 250 acres of buffer strips and wetlands.

Gordon is the owner of Worthington Tax and Business Services, a full service business including farm analysis and planning.

He is also on the board of directors for a mutual insurance company. Gordon and his wife Dawn have four children: Luke, Lance, Anna, Liam. The family also has a yellow lab named Jedi and a black lab named Vader.

Gordon is an avid outdoorsman, passionate environmentalist and a youth hunting educator.