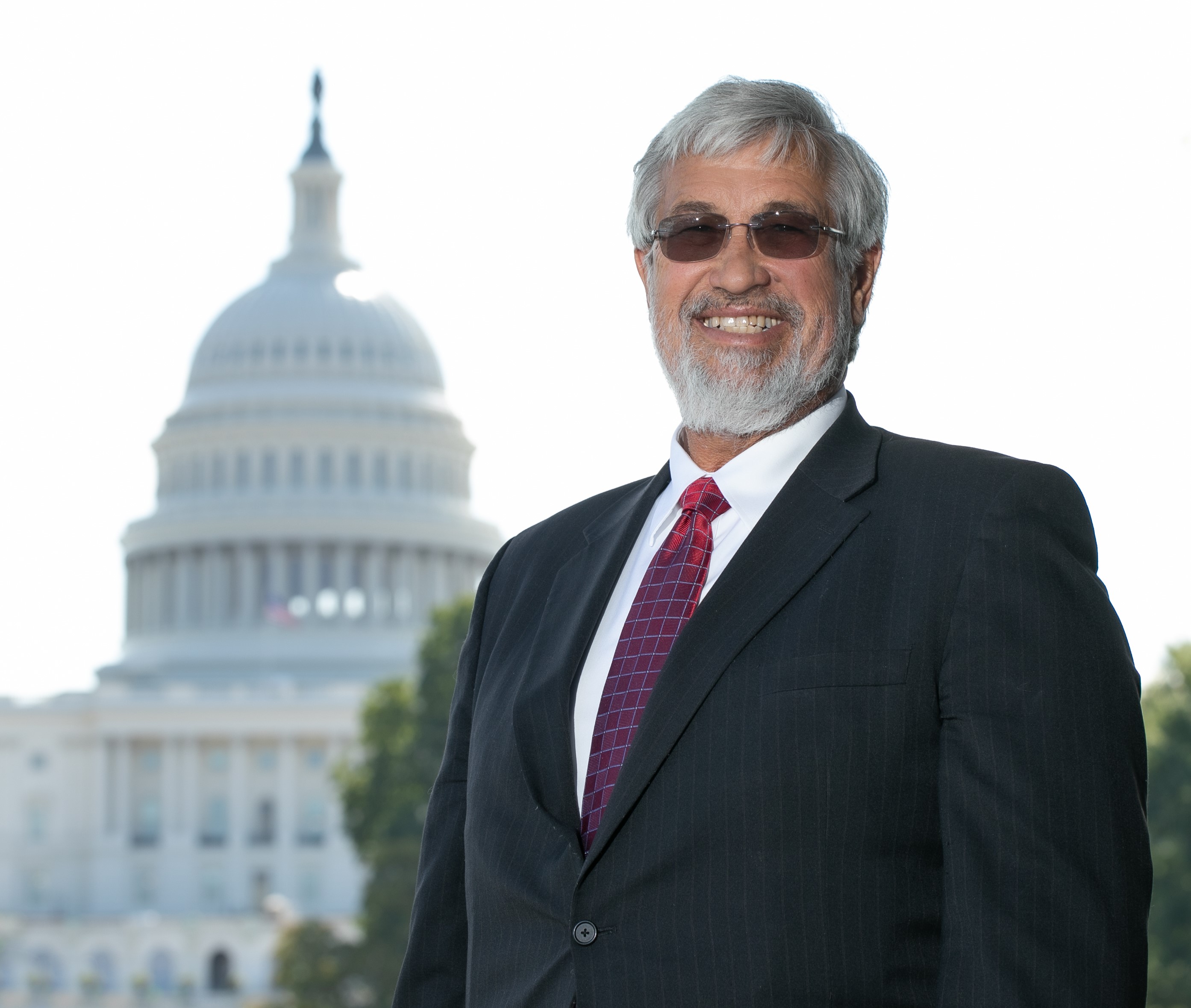 Bill Raben is a fourth-generation family farmer who lives and farms in Ridgway, Illinois. Ridgway is located in the deep, southeastern part of the state close to the Ohio River. Bill grows soybeans and corn with his brother on their 6,000-acre operation.

He has served on the American Soybean Association board since 2017. There, he serves on the SoyPAC committee and the Farm Policy Advocacy Team. Raben was elected to the Illinois Soybean Association in 2010. He served as assistant secretary/treasurer, vice chairman and as chairman for two years before completing his 6-year term in 2016.

Raben graduated from SIU Carbondale with a degree in science in agronomy and agriculture education. He taught junior high and high school before returning to farming full time in 1974. Raben served 24 years on the Wabash Valley Service Cooperative, including terms as secretary and vice president. He also served four years on the Growmark Board.

He and his wife, Brenda, have three grown children and four grandchildren.