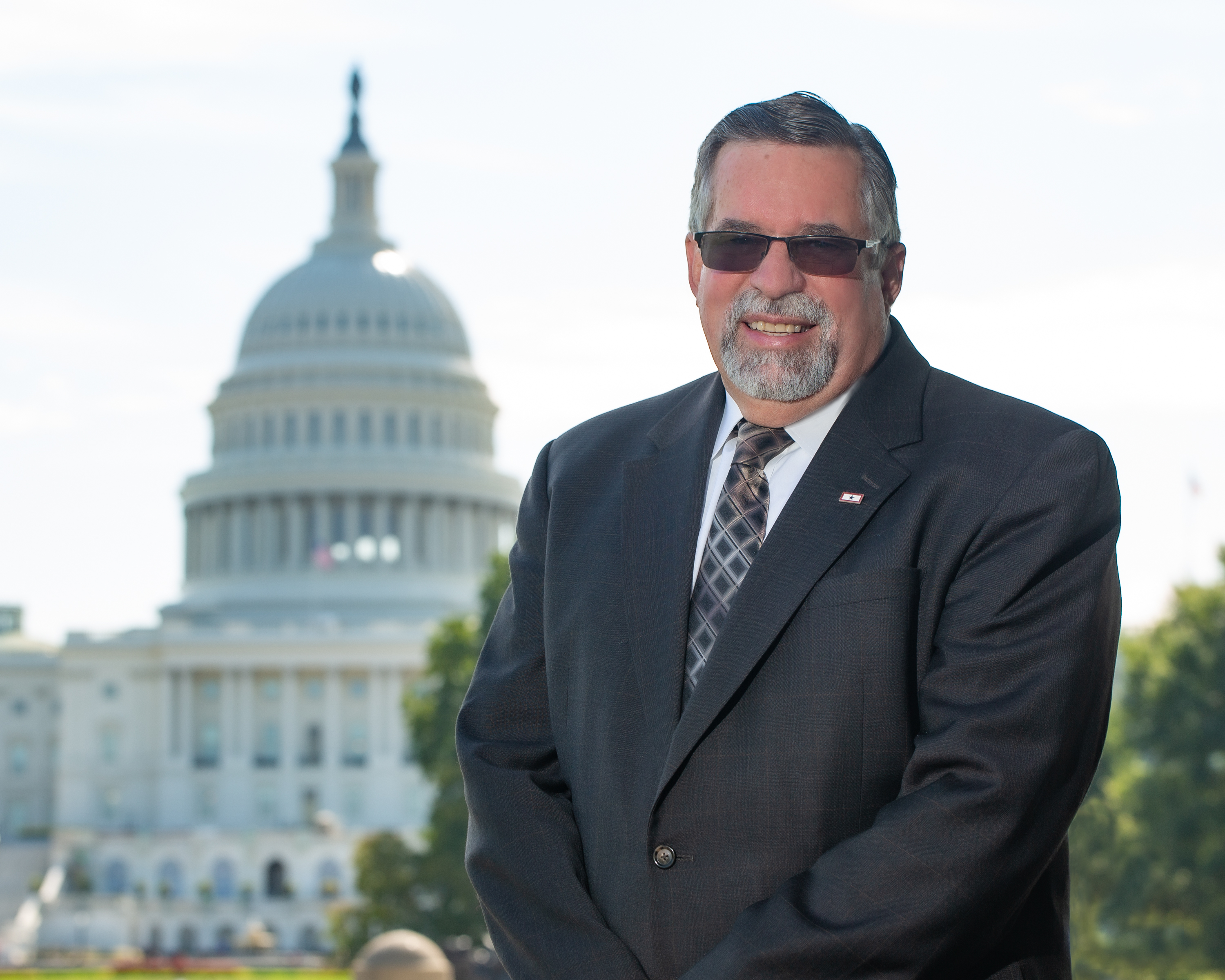 Bill Wykes, a farmer from Yorkville, Illinois, has been on the American Soybean Association’s Board of Directors since 2014. He served on the U.S. Soybean Export Council’s executive committee from 2007-08, and from 2005-14, he served as chairman, vice chair, secretary and treasurer of the Illinois Soybean Association .

He is a fifth-generation farmer who works alongside his son-in-law on their family’s centennial farm in Kendall County. His family also has farms in Iroquois and Vermilion Counties in Illinois and had a farrow-to-finish hog operation for more than 50 years.

Wykes has a Bachelor of Science in agronomy from Illinois State University and is a graduate of ASA and Syngenta’s Leadership at Its Best program, the Illinois Ag Leadership program and Illinois Farm Bureau's Agriculture Leadership of Tomorrow program (ALOT) program.

He and his wife, Bonnie, have three daughters and eight grandchildren.