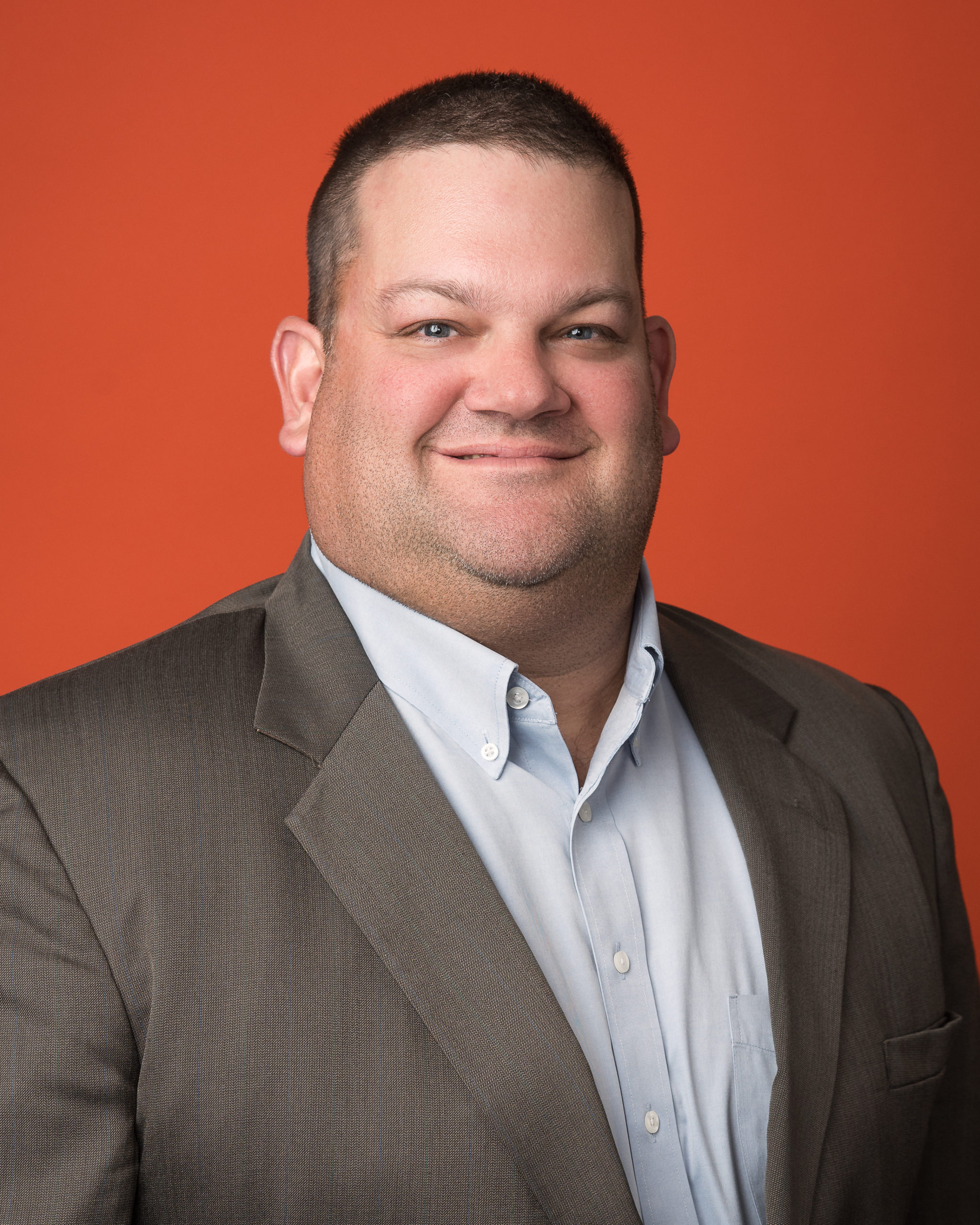 Brooks Hurst, a farmer from Tarkio, Mo., has been on the American Soybean Association Board of Directors since 2014.

He’s been on the Missouri Soybean Association board since 2010 and served as treasurer, secretary, vice president and president. Hurst is a fifth generation grower who farms 5,000 acres and grows soybeans and corn.

He's also a member of the National Corn Growers Association and Farm Bureau.

Hurst has an agriculture education degree from the University of Missouri.

He and his wife, Amy, have four children: Finn, Tucker, Landry and Elliot.