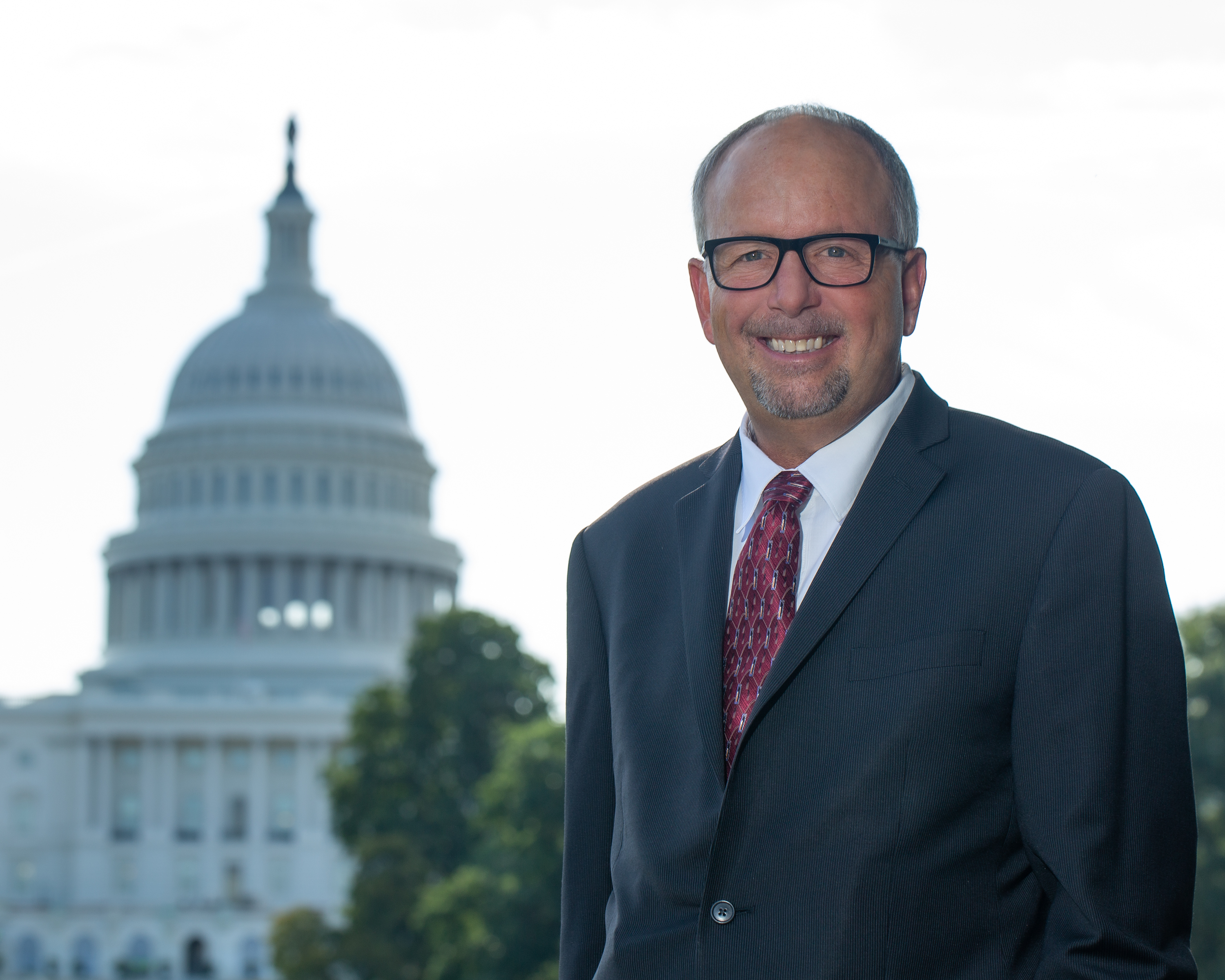 Stephens farms more than 5,000 acres in Kentucky and Tennessee. In addition to soybeans, he grows corn and raises chickens in four poultry barns.

His bachelor’s degree came from the University of Kentucky, and he completed his master’s at Murray State University. He is married to Judy Byrd Stephens, who is also an active Agvocate for soybean farmers.