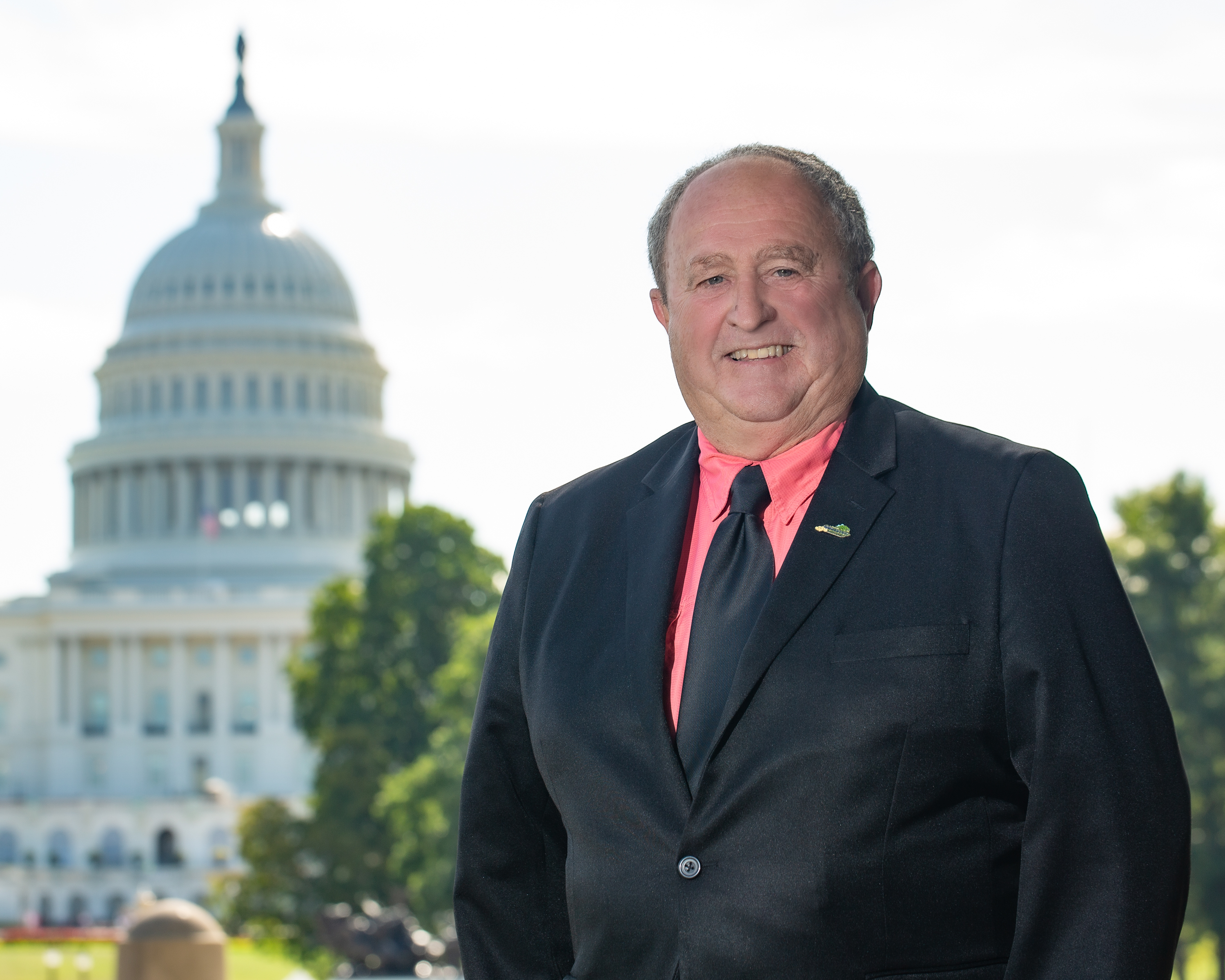 Gerry Hayden, a farmer from Calhoun, Ky., has been on the American Soybean Association Board of Directors since 2014. He serves on the Biodiesel & Infrastructure Advocacy Team, WISHH, and Commodity Classic committees.

Previously, Hayden served on the Soybean Transportation Coalition as president. He is active in the Kentucky Farm Bureau and its resolutions committee. He served as the county Farm Bureau president for 14 years.

Hayden is a fifth-generation grower and has farmed since 1974. He has a Bachelor of Science in agriculture business.

Hayden and his wife, Judy, have two children, Ben and Emily, and five grandchildren.