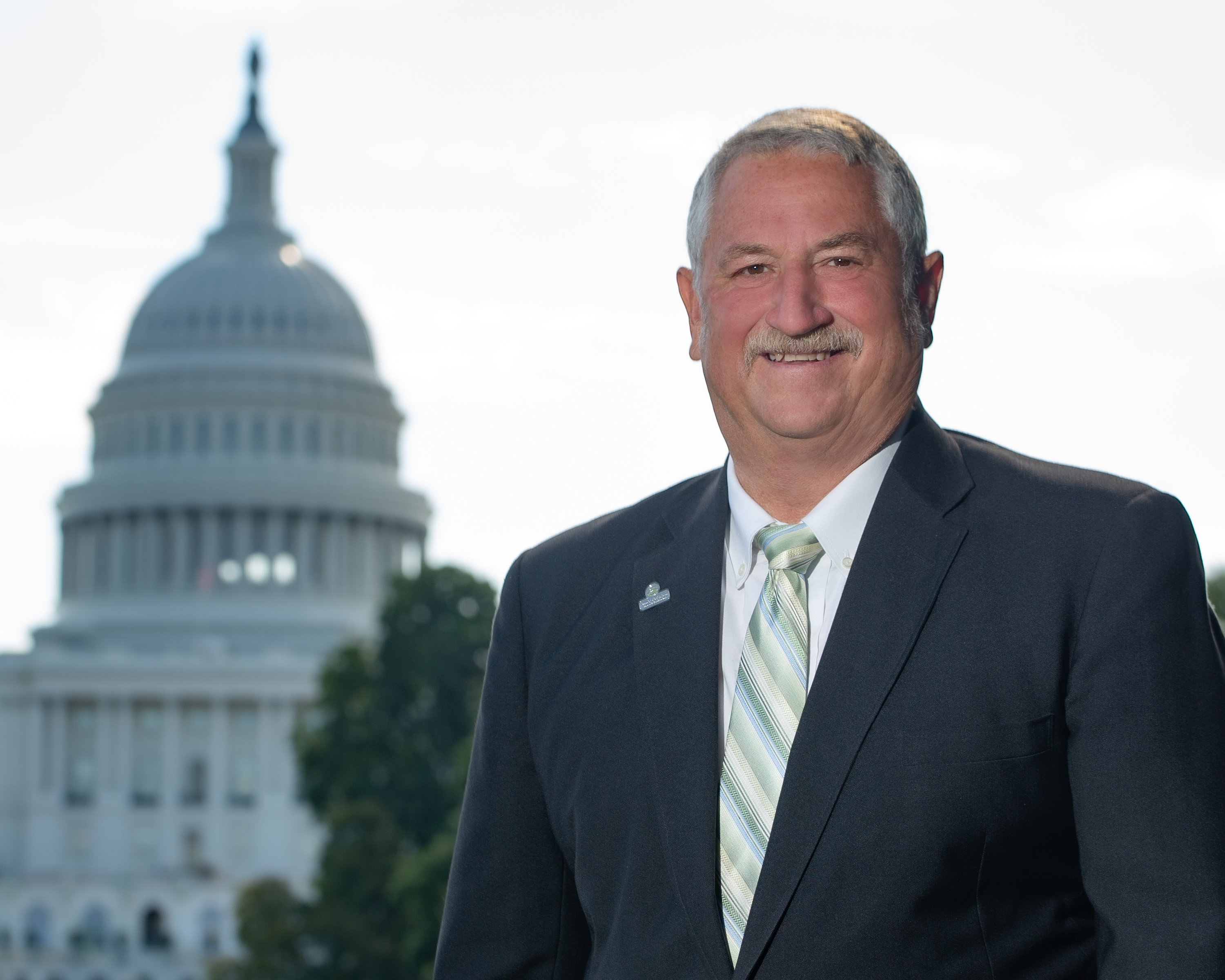 Jerry Bambauer, a farmer from New Bremen, Ohio, has been on the American Soybean Association Board of Directors since 2014. He has served as chairman of the ASA SoyPAC Social and Auction.

Bambauer was appointed to the Ohio Soybean Association board in 2008, and has since served as secretary, vice president, president and chairman.

He is a second generation grower who began farming in 1971. With his wife, Mary Lou, and son Rob, Bambauer grows 600 acres of soybeans, 450 acres of corn and 25-50 acres of winter wheat.

Bambauer is a graduate of The Ohio State University with a Bachelor of Science in animal science and a minor in agronomy and ag business.