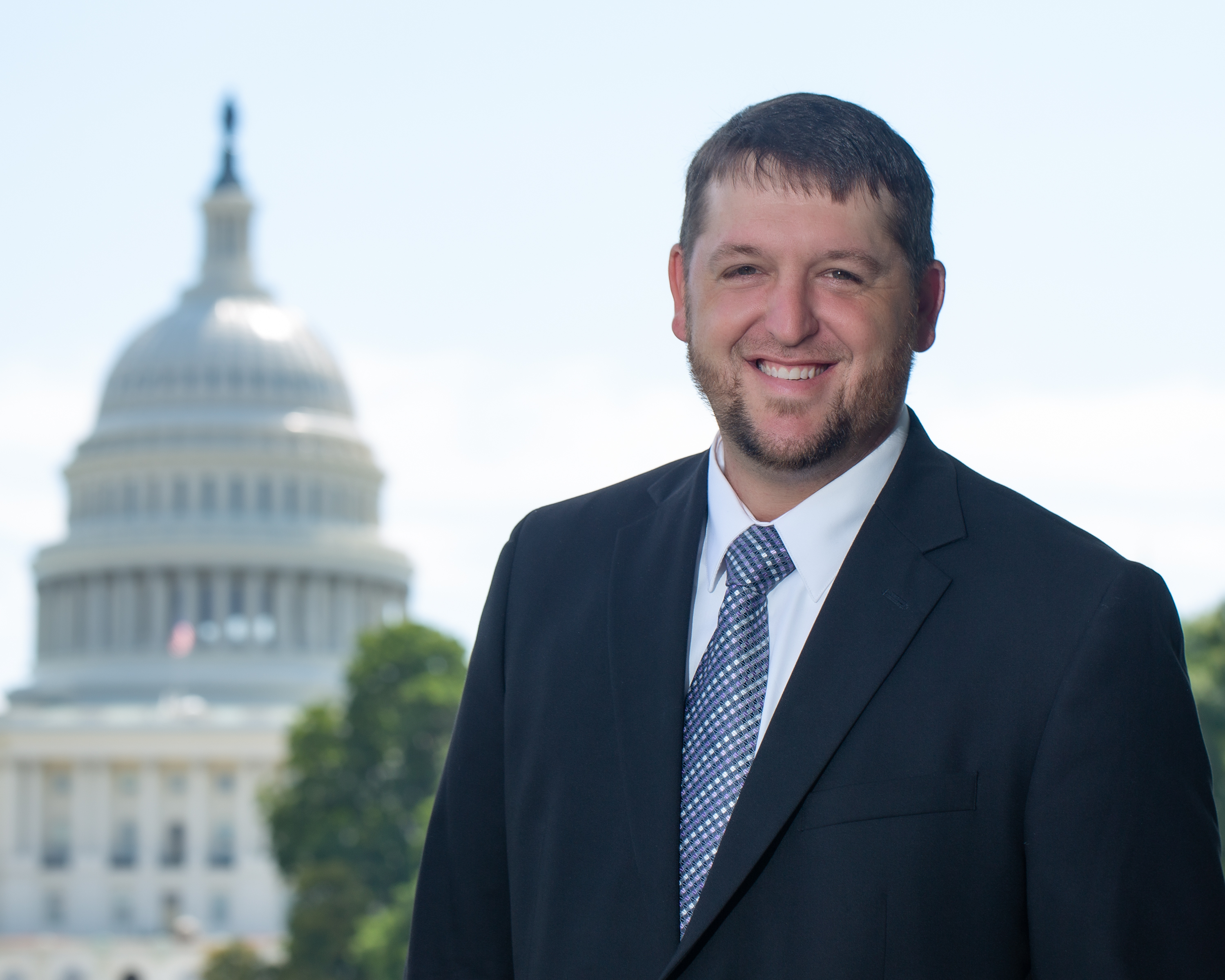 Justin Rivers is a second-generation farmer from Chesterfield, SC. There, he farms with his dad, and together they row crop 1,000 acres of soybeans, corn and wheat. In 2017, Justin’s family farm was selected as the conservation district’s Conservationists of the Year.

Justin attended the ASA/DuPont Young Leader program in 2016, and he credits the leadership track with his beginnings in agriculture advocacy. From there, he has served on the board of directors for South Carolina’s state soybean association and since become vice president of the South Carolina Corn and Soybean Association. Justin first started with the ASA board in 2019.

Justin works for an ag retail company called Carolina Eastern, where he is the location manager, and he also owns a small precision ag business. Justin is married to Jessica and they have two boys, Trevor and Holden. In addition to being an involved farm advocate, he likes to hunt, play golf and cook.