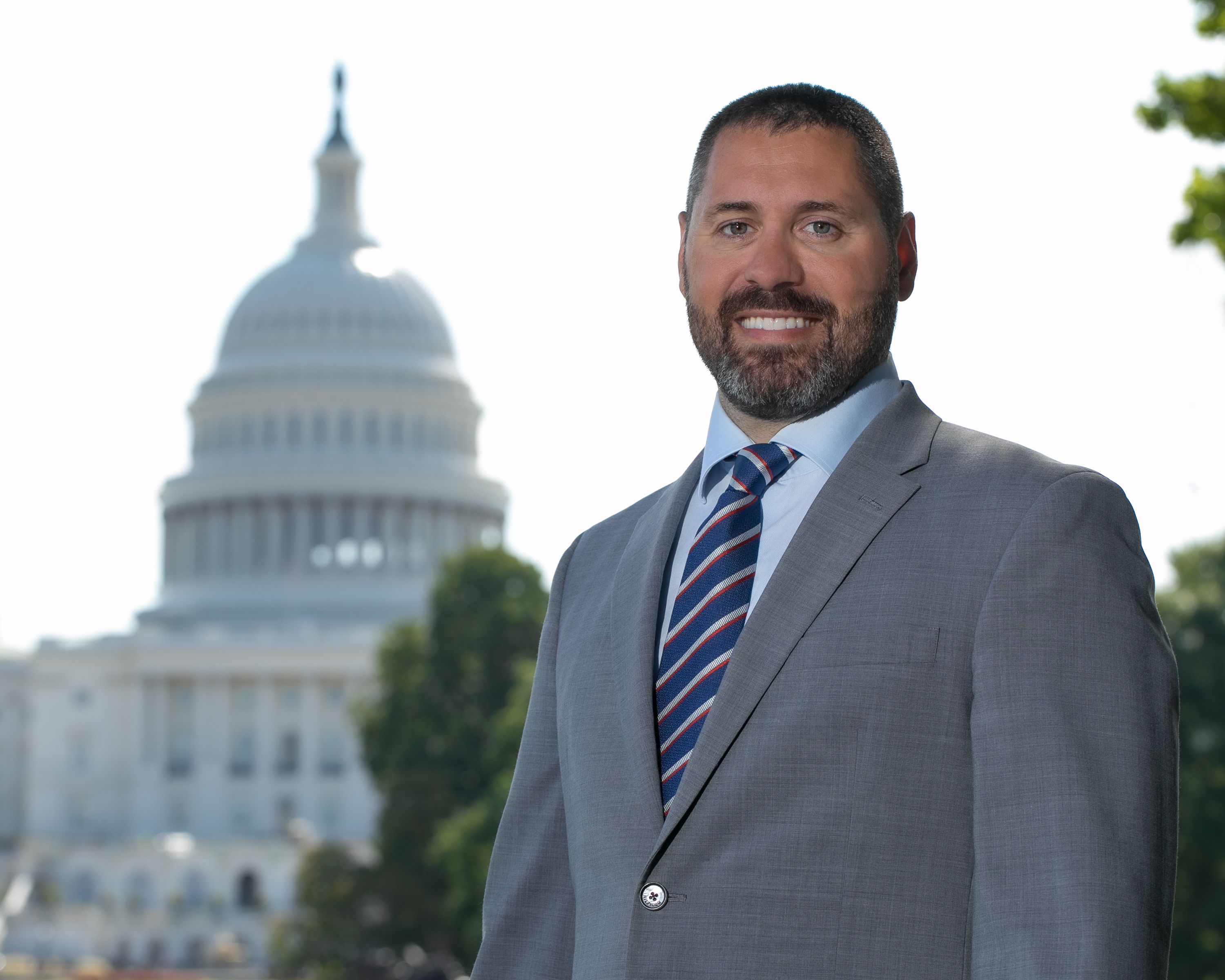 Stutzman is a third-generation farmer who has farmed full time for 15 years. He grows 3,000 acres of soybeans, corn and hard red winter wheat.

Stutzman has a Bachelor of Science degree from Eastern Michigan University. He farms with his father, two uncles and cousin. Stutzman and his wife, Maria, have three children, Isabelle, Marcus and Kennedy.