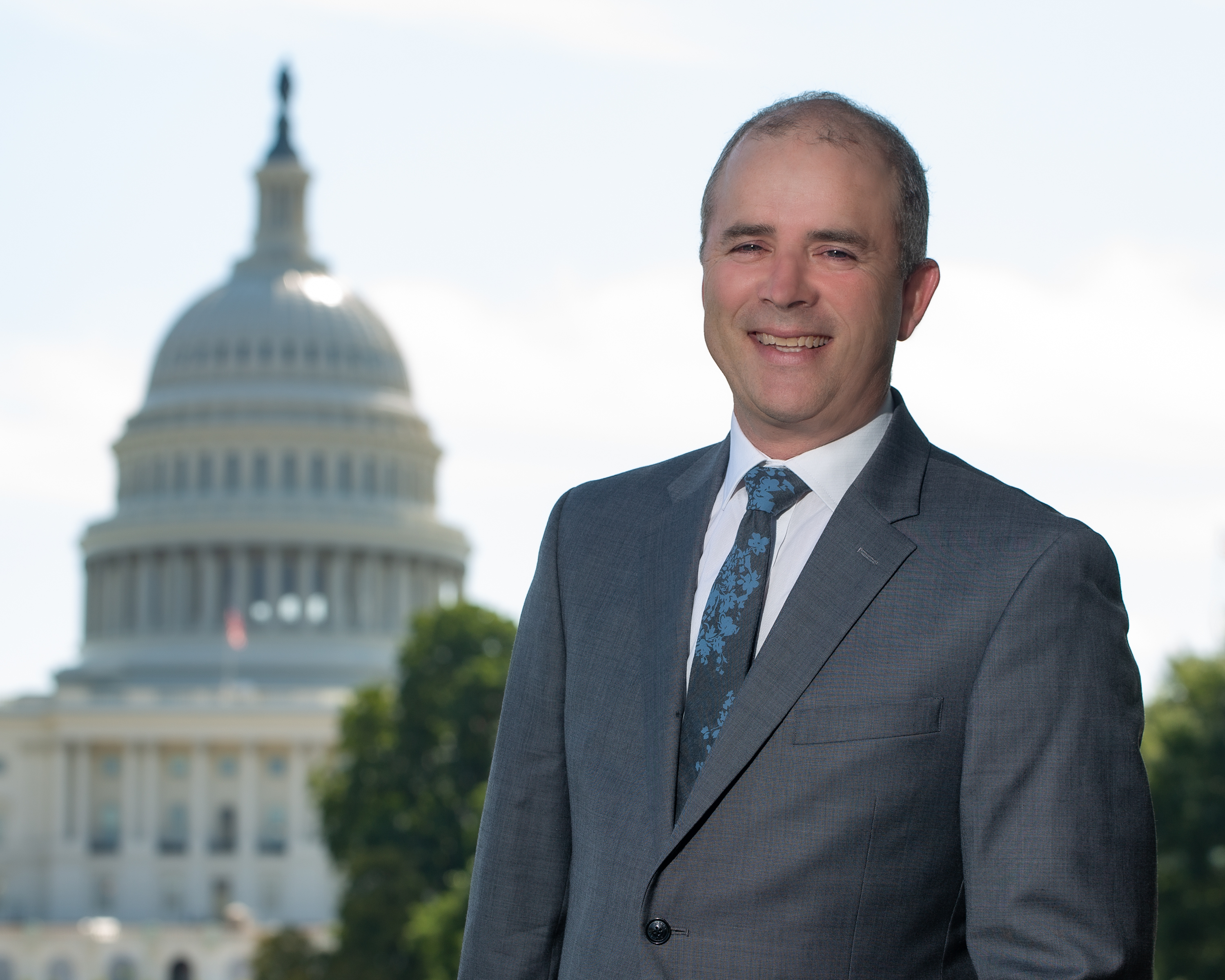 Scott Persall was elected to the American Soybean Association Board of Directors in 2017. He's served as a director for the Grain Farmers of Ontario District 5 (Elgin and Norfolk) since 2013. In 2015, Scott was appointed to the Eastern Standards Committee for the Canadian Grain Commission.

Scott is the third generation to work the family farm near Waterford, Ontario, Canada, known as Roanoke Farm. Along with his wife, Sara, Scott grows soybeans, corn, sunflowers and wheat. They also raise laying hens and pullets.

Scott has chosen to be active in ASA because he is interested in educating consumers about where their food comes from. He also wants to help fellow producers by working with industry and government officials to make a stronger and more sustainable grains and oilseeds industry.

Scott is also involved in his community. He works at the committee level with the Norfolk County Agriculture Society, in addition to monitoring the audio at his church. When not busy on the farm during the summer, he enjoys racing sailboats. Scott and his wife have three children: Ethan, Justin and Lauren.