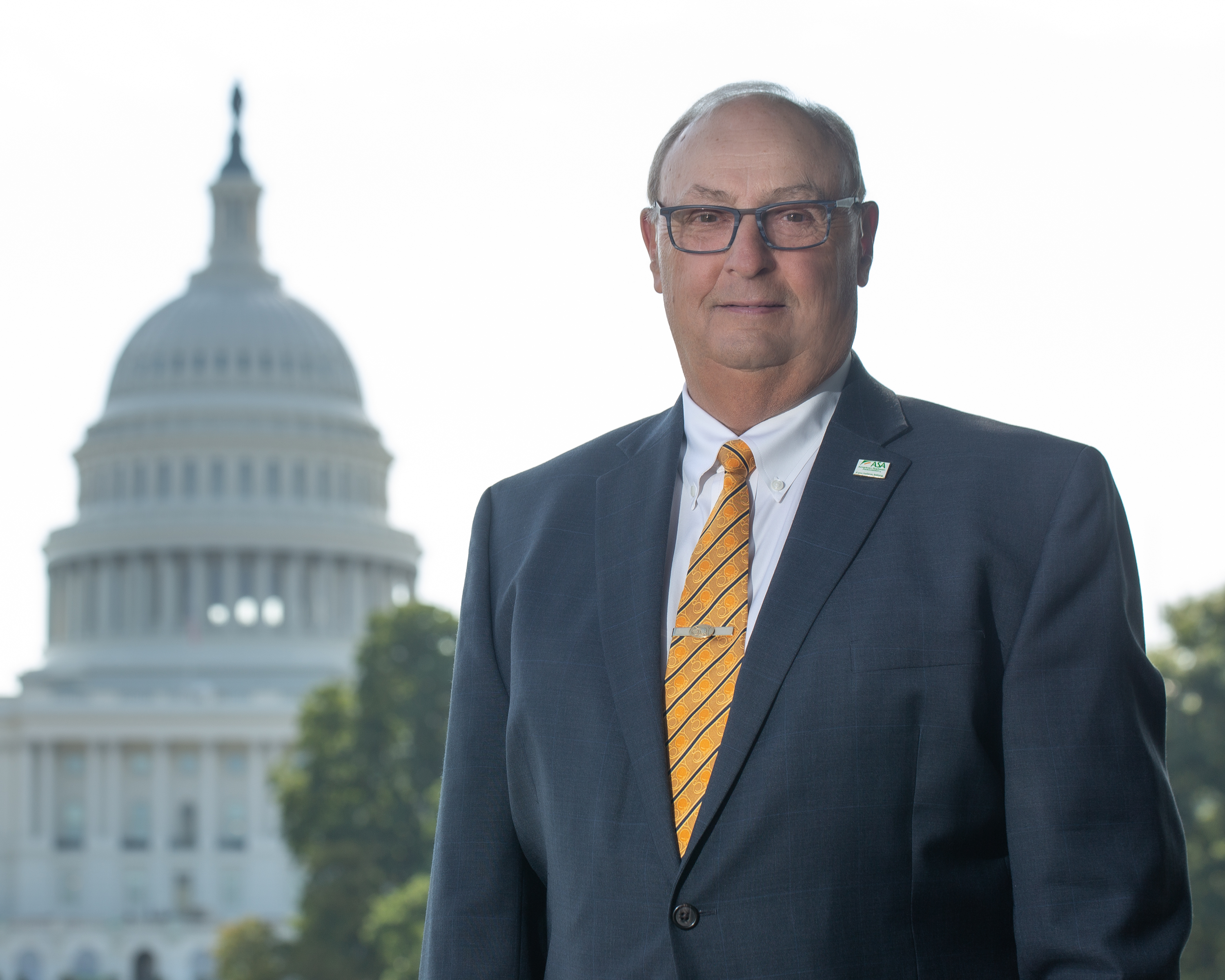 He and his wife, Ruth, have farmed in Mitchell county just southwest of Osage since the mid-‘70s. They raise soybeans and corn in a 50/50 rotation and have been long-time users of no till and strip till. Their passion is conservation and building healthy, productive soil. The Fredericks have spent many years working on trials with the ISA On Farm Network and with ISA Environmental Programs and Services to implement positive environmental practices on their farm. To them, it is about finding what productive, profitable, sustainable crop production practices work while keeping soil, water and air quality at the forefront. It is that balance that will help improve their competitiveness as Iowa producers, they say.

Fredericks has a Bachelor of Science in animal science from Iowa State University.

He and Ruth have been married since 1975. They have one daughter,Angela, and two grandchildren.