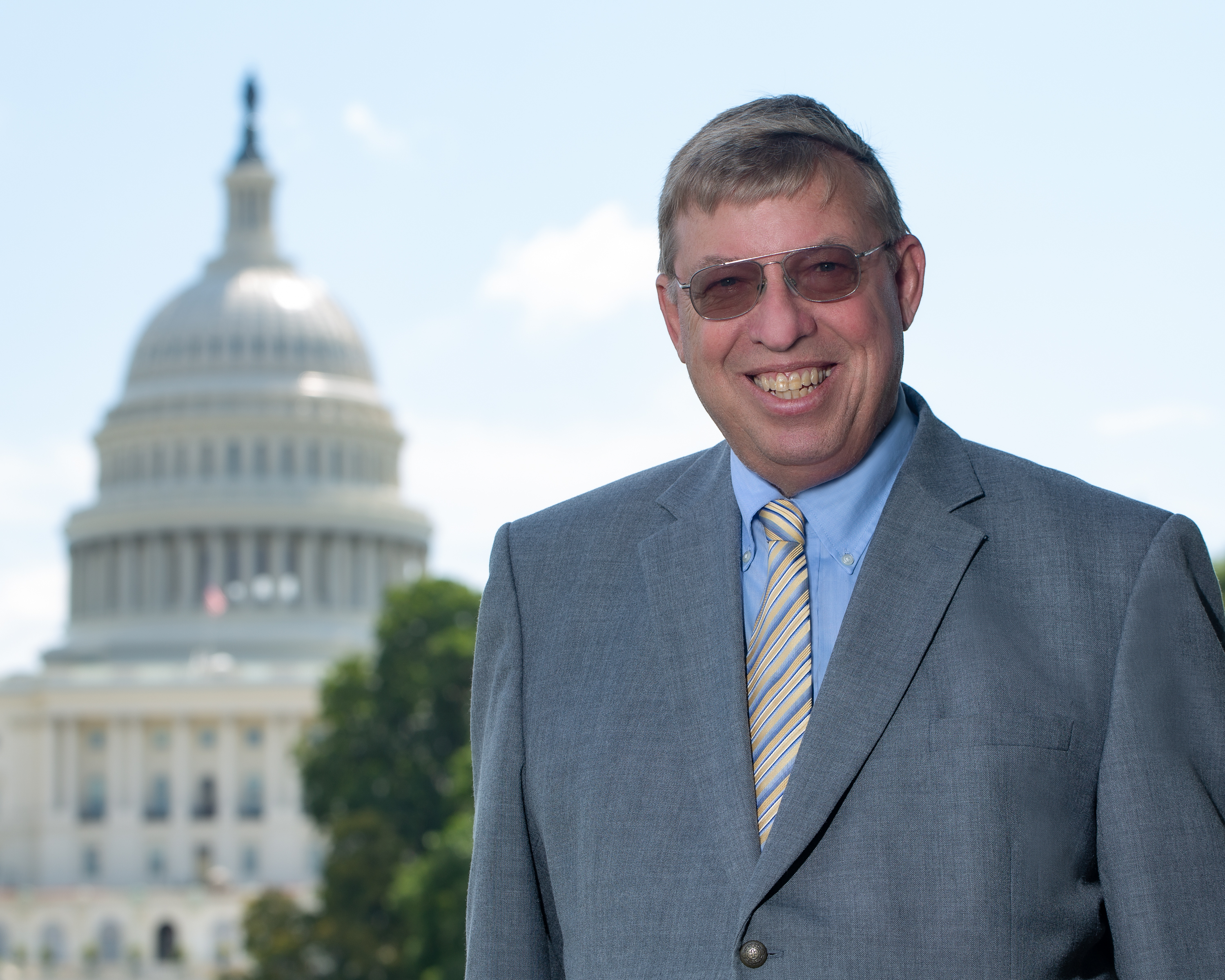 Jack is a first-generation farmer who moved from Canada to the United States in 1979. He grows soybeans, cotton, rice, corn and wheat. He runs Willard Jack Trucking and is chairman of the board for Silent Shade Planting Co., a 12,000-acre irrigated operation.

Jack and his wife, Laura Lee, have three children: Stacie Koger, Gregory Jack and Jeremy Jack. They have seven grandchildren.