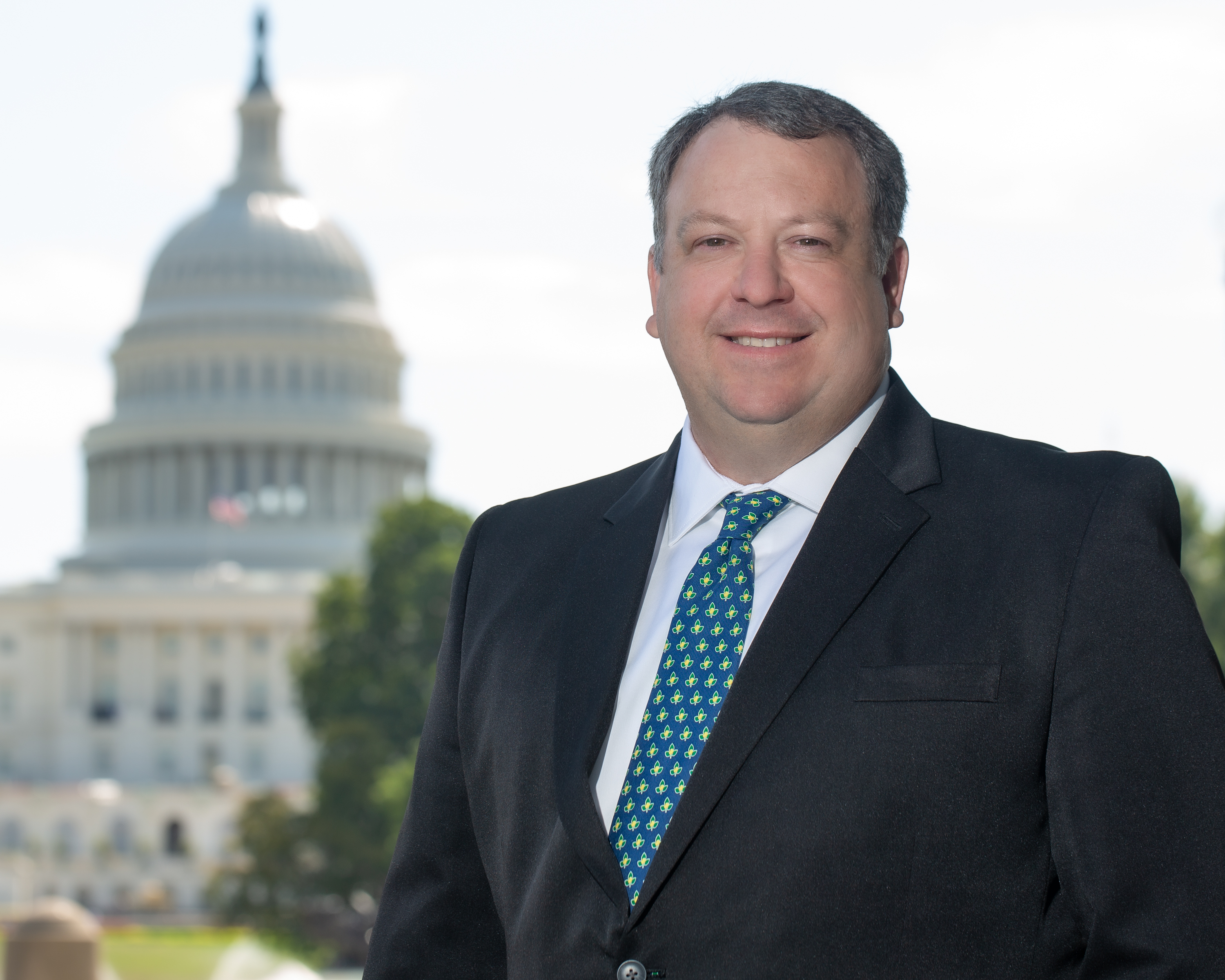 Brad Doyle, farmer from Poinsett County, Arkansas, proudly serves as chairman of the American Soybean Association. Over the last two years, Brad was honored to serve as president and vice president of the association. He has been a member of the ASA board of directors since 2017. From 2014-2016, Brad served as the president of the Arkansas Soybean Association. Last year, he was honored to lead the Commodity Classic Owner’s Committee on behalf of ASA and was the liaison for ASA’s Conservation & Precision Ag Advocacy Team. Brad also works nationally with USA Rice Federation and has been recently appointed to the CME Agricultural Markets Advisory Council.

Brad has been a strong advocate for ASA, the United Soybean Board and other commodity groups. He has completed the ASA DuPont Young Leader Program, Syngenta Leadership at Its Best, Bayer REAP Tour, USB’s See for Yourself, National Cotton Council P.I.E. program, and ASA’s Soybean Leadership College. From 2018-2020, Brad completed the USA Rice Leadership Development Program. He continues to work with the ASA Advocacy Communications Team.

Brad is passionate about trade, scientific crop research and plant breeding. Along with his son and wife’s family, he operates Eagle Seed Company. At Eagle, they specialize in developing soybeans, rice, wheat, cereal rye, food plots and cover crops. The Doyle family has been recognized as ASA Conservation Champions. In 2020, they also received an ASA Conservation Demonstration Grant from the Walton Family Foundation to develop seed blends to alleviate run-off to the Mississippi River Basin. The Doyles have implemented two tail-water recovery and canal systems on their own farm to conserve rainwater, soil and nutrients. The Doyles’ experience in agronomy helps farmers find  research-based seed combinations for specific regions of the United States.