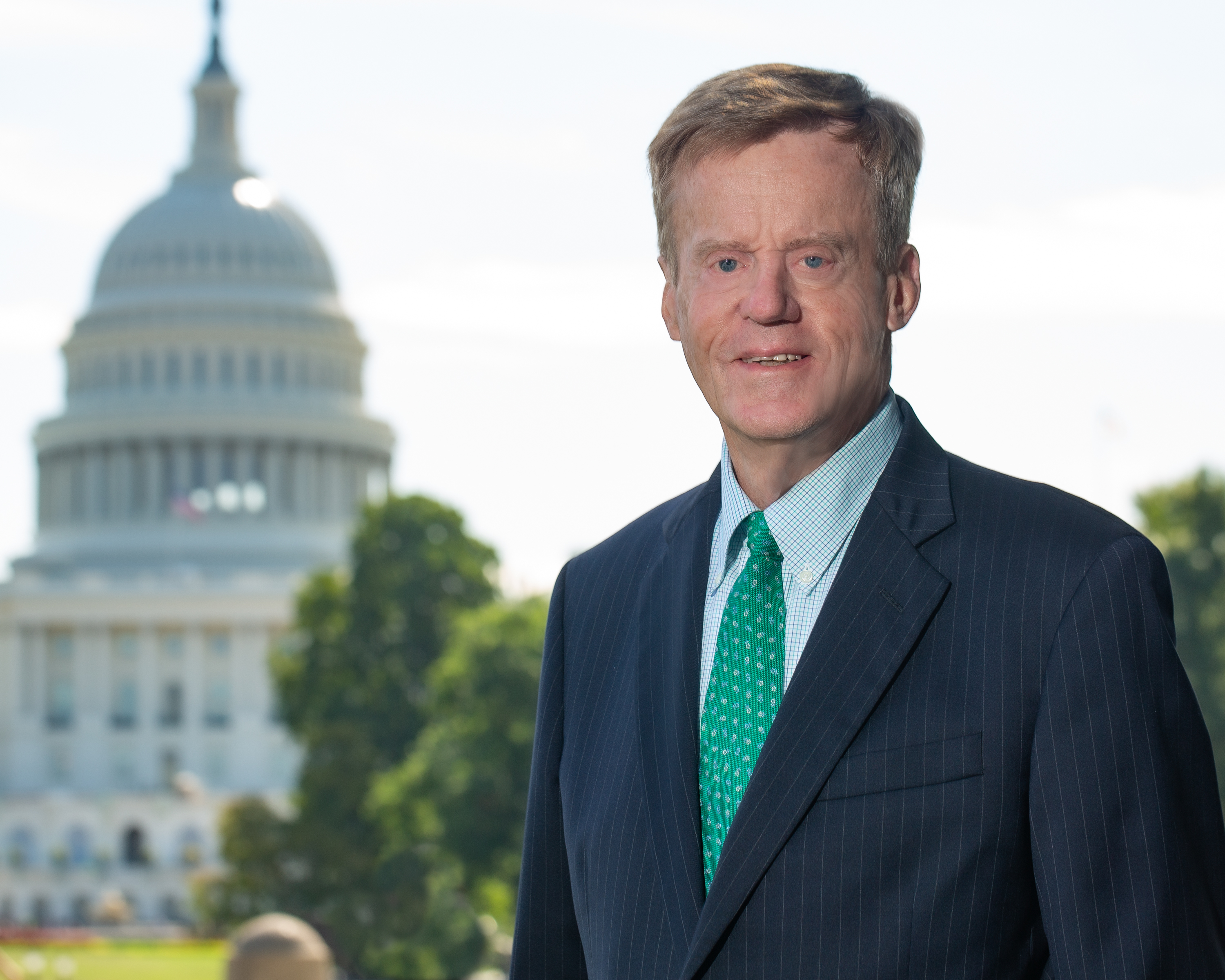 Jered Hooker, a farmer from Clinton, Illinois, began serving on the American Soybean Association Board of Directors in December 2017. He is the fourth generation on a farm that's been family-owned since 1875. His farming passion is to improve sustainable production through a coordinated mix of conservation, soil and plant health, and water quality.

Hooker has served as director of FARM Illinois, farmer-director of the North Central Soybean Research Program, secretary-treasurer of the Weldon Cooperative Grain Company, finance chairman for Dr. John Warner Hospital Board of Governors, and is a former member of the DeWitt County Board.

Hooker served his country as a U.S. Marine in Vietnam. He is a former college football coach, who earned a Doctorate of Philosophy from the University of Illinois.

Hooker and his wife, Jane, have four sons and six grandchildren.