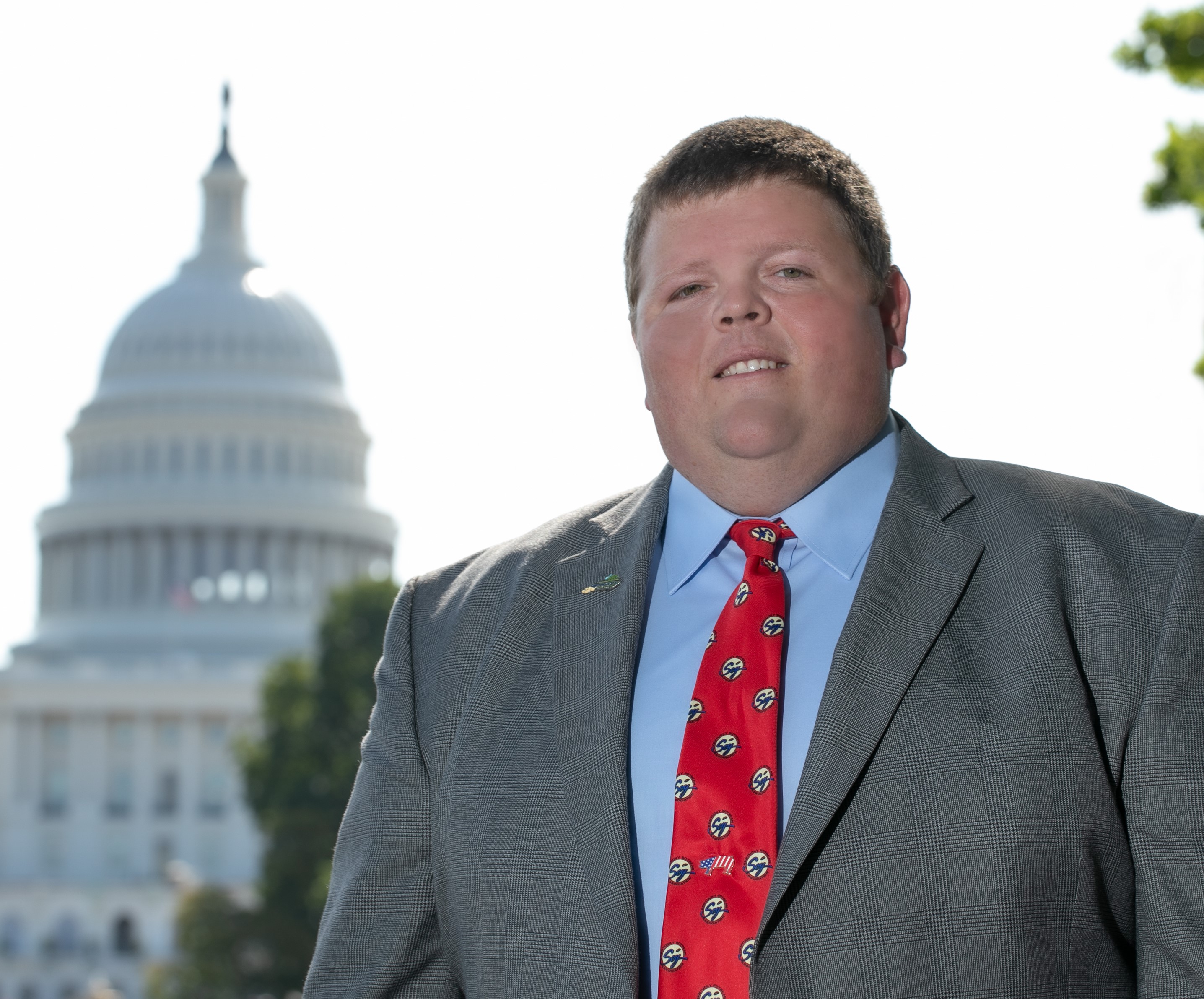 Caleb Ragland, a farmer from Magnolia, Ky., began serving on the American Soybean Association (ASA) Board of Directors in Dec. 2017. He farms 2000 acres of soybeans, as well as producing corn and winter wheat. He also has a farrow to wean hog operation.