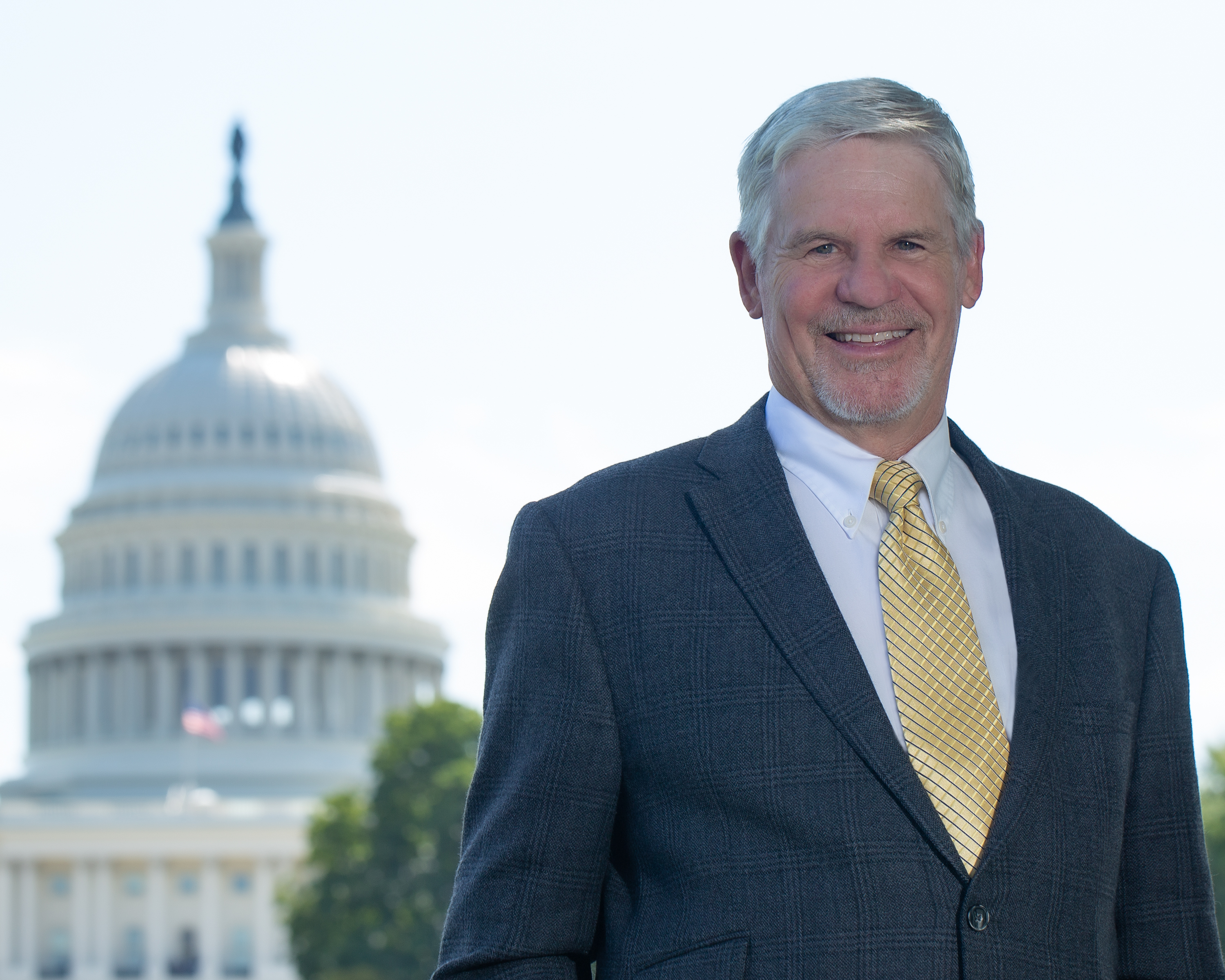 Dennis Fujan, a farmer from Prague, Nebraska, began serving on the American Soybean Association (ASA) Board of Directors in Dec. 2017. He farms 400 acres of soybeans, in addition to producing corn and hay.

Fujan is a veteran of the U.S. Navy and a past post commander of the American Legion.

Fujan is a supporter of Nebraska Cornhuskers football and enjoys playing golf. He is a fourth generation family farmer. Fujan and his wife, Pat, have two daughters and four grandchildren.