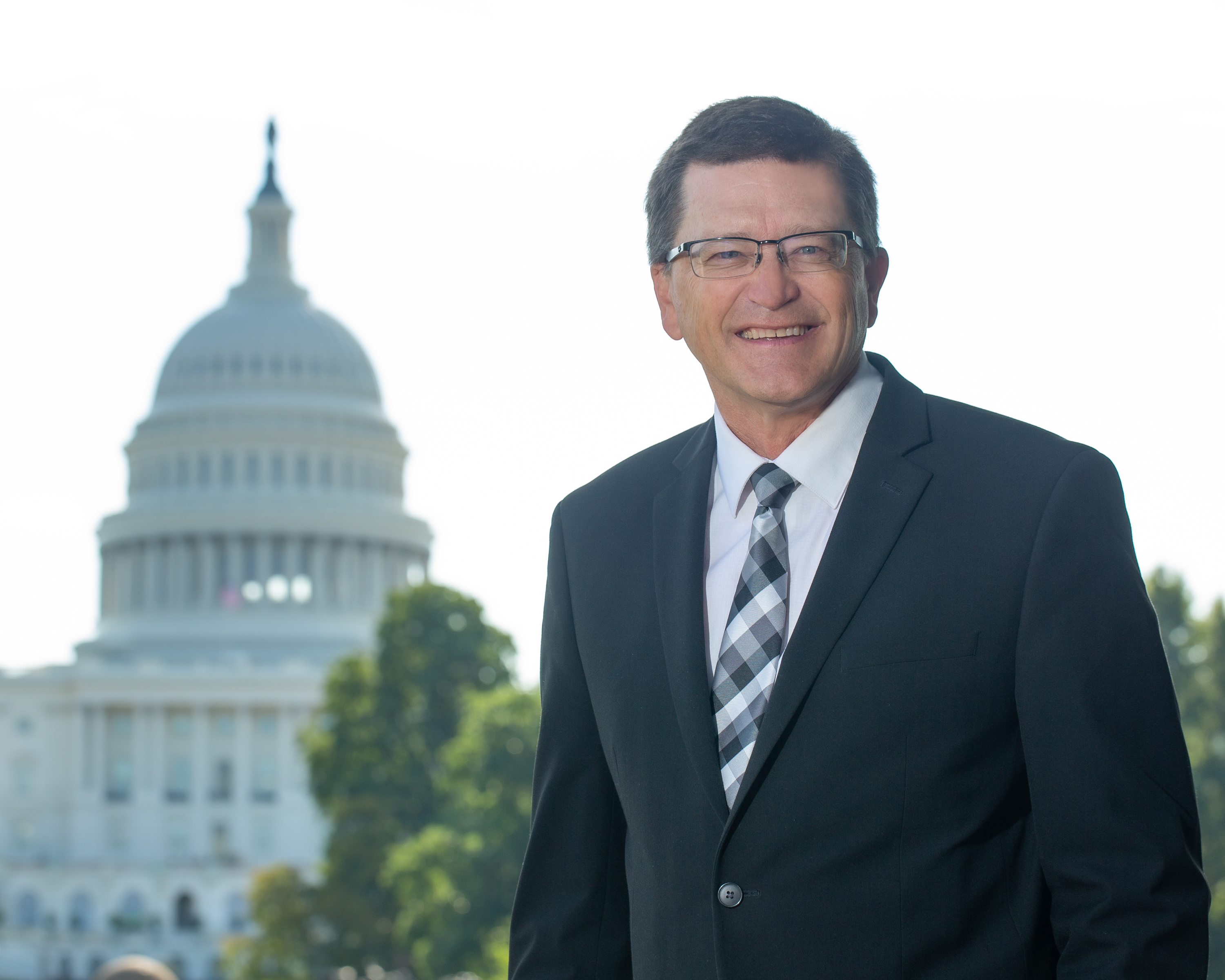 Kevin Scott, a farmer from Valley Springs, South Dakota, is chairman of the American Soybean Association. He previously served as president, vice president and secretary and has been on the ASA board of directors since 2012. Scott has been involved in various ASA committees, including chairing the Trade Policy and International Affairs Advocacy Committee. Likewise, he has served on the U.S. Soybean Export Council board of directors.

Scott served as president and a member of the South Dakota Soybean Association board for more than 10 years. He still serves as a national policy issues lead for SDSA and provides other support the state needs.

Scott, his wife, and their children farm in southeast South Dakota on a fourth-generation operation that began in 1886. The Scotts have a variety of ag-related investments in livestock and other value-added projects.

Scott has an associate degree in agriculture from South Dakota State University. He and Jannell have six children. Scott says his priorities are faith, family and hard work.