This week soy growers are on Capitol Hill talking with their lawmakers and advocating for policy issues that affect soy growers across the country.

The major issues they're talking about? Trade, RFS, the farm bill and infrastructure.

Trade is vital for soybean growers, and ASA supports negotiations that would produce a modernized NAFTA 2.0, and trade policies that would expand markets and increase export opportunities.

On the biodiesel front, ASA board members will be voicing strong opposition to a cap on the price of Renewable Identification Numbers (RINs), an action that would significantly undermine the integrity of the RFS, reduce biodiesel demand and violate President Trump’s promise to protect the RFS.

Additionally, board members will be voicing strong support for passing the 2018 Farm Bill on time to provide stability and certainty at a time of low crop prices and low farm income.

Finally, infrastructure remains a top concern for ASA, and board members continue to support funding of $8.8 billion over 10 years to complete upgrades to lock and dams on the Inland Waterways system that have been authorized by Congress.

It’s a great time for soy growers to be in DC and engaging lawmakers. Soybean growers need more trade opportunities, and dependable infrastructure to move beans. They need programs that create soybean and soybean oil demand, and a Farm Bill that gives growers the security and certainty to keep farming as they always have.

Did you join a state association on the Hill this week? Send your photos to jbright@soy.org. 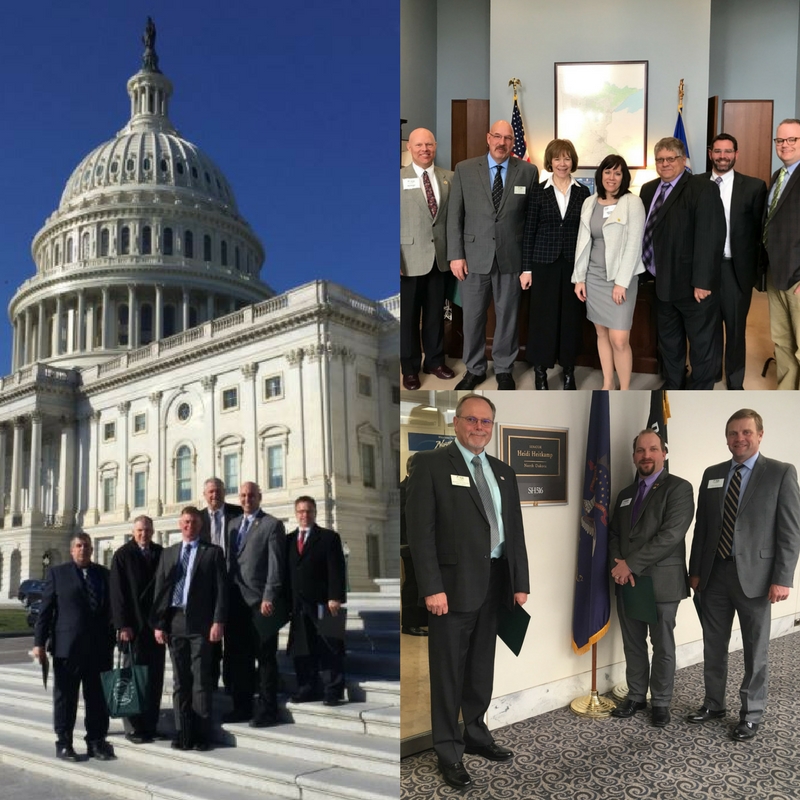 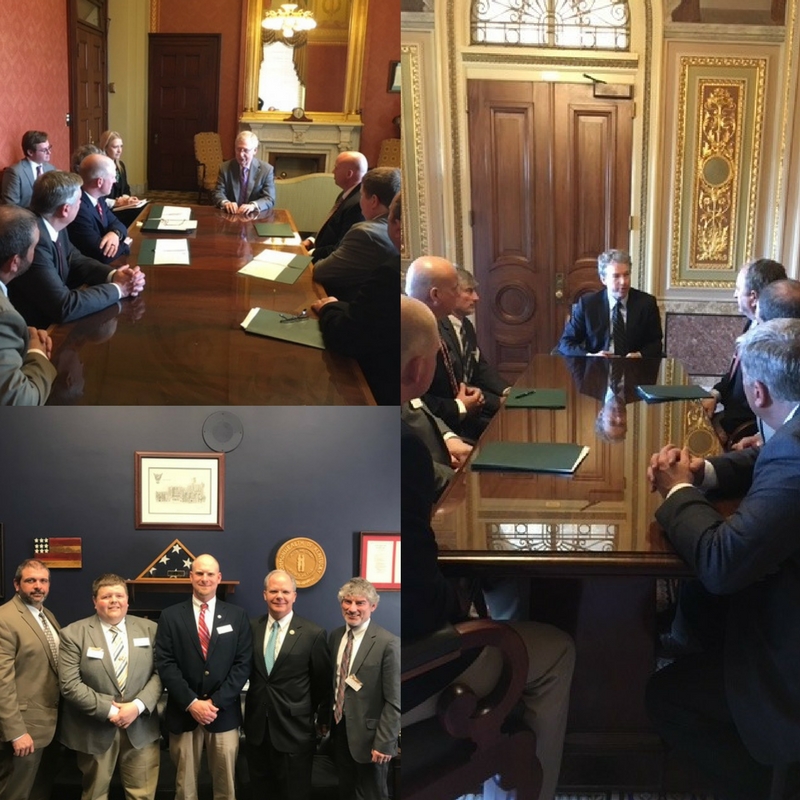