10 Years of Biodiesel in the RFS 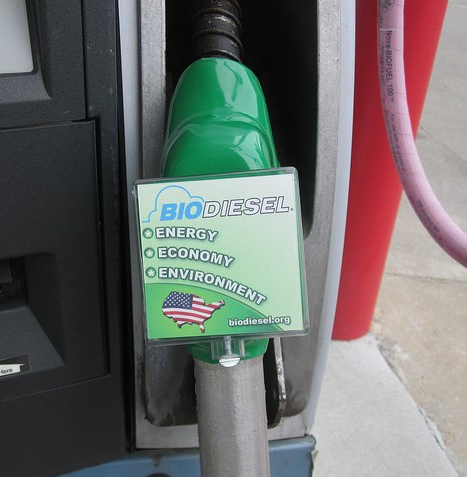 Today marks the 10th anniversary of biodiesel in the Renewable Fuel Standard (RFS).

Created under the Energy Policy Act of 2005 and expanded to specifically include biodiesel under the Energy Independence and Security Act of 2007, the RFS was created to expand the nation’s renewable fuels sector while reducing reliance on imported oil.

Enter biodiesel. A renewable, clean-burning diesel replacement that reduces dependence on foreign oil, creates jobs and reduces greenhouse gas emissions. It’ also the first fuel commercially available nationwide to meet the Environmental Protection Agency’s definition of an Advanced Biofuel, with domestic demand for biodiesel accounting for more than a quarter of all soybean oil use in the U.S.

This shows tremendous growth in market potential over the past decade, which is why ASA continues to call on EPA to increase biodiesel and advanced biofuel volumes in the RFS as a way to capture the full potential and value of biodiesel.

Disappointed by the EPA’s final rule in November, ASA originally pushed for a level of 2.5 billion gallons for biomass-based diesel in 2019 and 4.75 billion gallons of total advanced biofuels for 2018.

ASA continues to work with the EPA and the Administration to tout the successes of biodiesel and demonstrate the value U.S. soybean farmers bring to the domestic energy discussion.