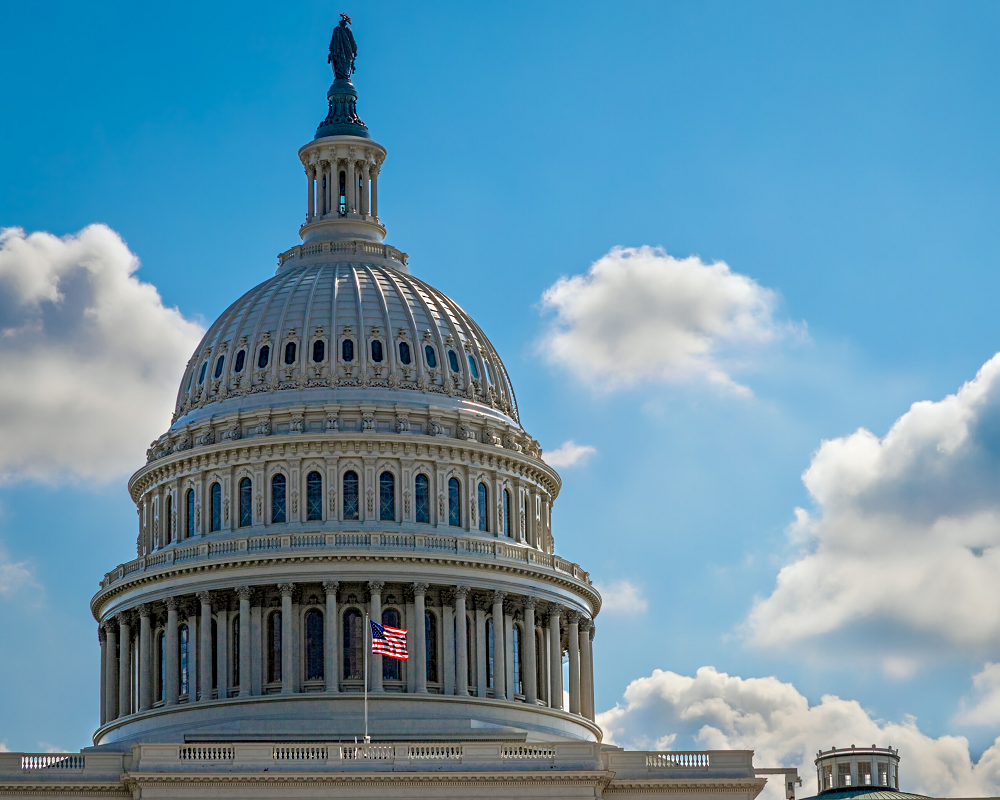 Every two and four years, U.S. citizens have the opportunity to exercise an important constitutional right: the right to vote for the President and Vice President, Senators, and Representatives. In November, our democracy took another step in history and is now moving through transition of the federal government.

Inauguration Day ushers in a new Administration, led by President Biden and Vice President Harris. Their appointed personnel will officially move into roles at the White House and throughout various government agencies.

The Senate will begin reviewing President Biden’s nominations for Cabinet roles, such as USDA Secretary, EPA Administrator, and USTR Ambassador. Committees will vet nominees and review relevant background documents supporting a nomination, and the nominees will participate in a series of meetings with committee members to earn their votes. Then, public hearings will be held prior to confirmation votes of the committees and full Senate on the president’s nominees. This process will continue with other nominations, such as USDA Deputy Secretary and Under Secretary roles. The Administration will appoint personnel for other specific roles, such as Farm Service Agency and Risk Management Agency Administrators, which do not require Senate confirmation.

In the Senate Agriculture Committee, the nominations process for USDA will be led by Senators John Boozman (R-AR) and Debbie Stabenow (D-MI). In addition to this personnel activity, this committee will be responsible for oversight of the current farm bill, which expires after the 2023 crop year, and laying the groundwork for the next farm bill.

While the House does not have a role in the nominations process, it will share responsibility for farm bill oversight and preparation for the next. New leaders of the House Agriculture Committee, Chairman David Scott (D-GA) and Ranking Member GT Thompson (R-PA), will lead these and other efforts.

In our democracy, in addition to voting, U.S. citizens have ongoing opportunities to exercise their political voices.

Supporting political candidates is one such way, and this can be achieved by contributing directly to candidate campaigns or through a political action committee, such as SoyPAC.

ASA is pleased to report that SoyPAC’s election success rate was very strong in 2020. Of the 66 congressional candidates supported by SoyPAC in 2020, 97% were re-elected to office—only two candidates were defeated. While this outstanding success rate will not always be replicated, a great deal of consideration is placed in developing SoyPAC priorities and in being good stewards of these resources contributed voluntarily by our members. More information can be found on a recently enhanced SoyPAC section of the ASA soygrowers.com website.

Sharing views directly with elected officials is another way to be politically active. ASA periodically asks for your engagement on specific issues. Taking the time to communicate with your members of Congress can make a difference—and did make a difference in the outcome of ASA’s 2020 priority issue of increased federal investment in inland waterways infrastructure, which is important for the long-term competitiveness of U.S. agriculture. This provision made it across the finish line at year end with the help of the many soybean growers who responded to ASA’s calls to action—and we thank you!

As the transition in the federal government progresses into 2021, issues will arise, and your engagement will be needed. Please join us in advancing ASA’s mission by exercising your political voice!