A Season to Plant Peace 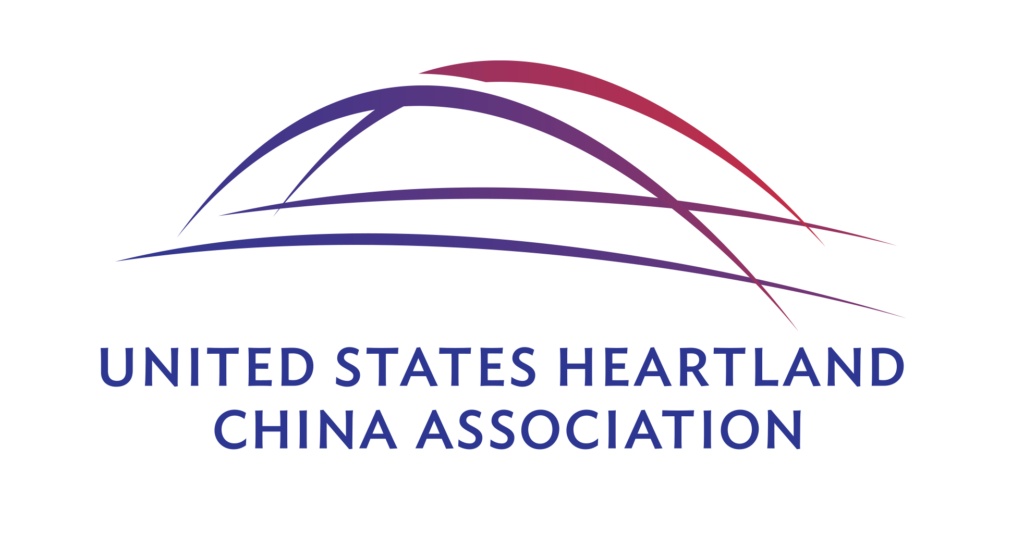 While driving across the country early May, I saw field after field being prepared for the growing season across the American Heartland. I wondered how much of the young crop I saw would end up being shipped to China. A lot for sure, based on export statistics.

Last year, U.S. exports of soybeans to China reached almost 34.6 million metric tons despite the global pandemic and continued deterioration of U.S.-China relations. When compared to the baseline data of “0” from 1979, this meteoric rise of American agricultural export to China is nothing short of stunning amongst many other groundbreaking changes that have taken place between our two countries since then.

A famous Chinese idiom, 前人栽树，后人乘凉, says plant trees so there will be shade for those who come after you; we owe much gratitude for the peace and prosperity we enjoy today to those who planted the seed of peace 50 years ago.

In 1971, a friendly exchange of Ping-Pong between U.S. and China players planted a seed of peace in U.S.-China relations and would come to be known as “Ping-Pong Diplomacy.” Another eight years of nourishing this seed would pass before the normalization of U.S.-China relations and another 22 years of shared growth before China joined the WTO in 2001. President after president, administration after administration tended this seed of peace until its roots grew strong and wide like a tree, intertwining our two countries in the modern global economy.

It may take decades to grow a tree, but a strong storm can topple it in a day. If we are to survey this tree of peace today, one would be saddened to see it is under a lot of stress. There are those who wish to uproot this tree altogether but many more, like the community represented by the U.S. Heartland China Association (USHCA), who believe that with proper pruning and care it will continue to deliver peace and benefits to our two countries and our world.

USHCA, a 501(c)(3) bipartisan organization that is dedicated to building healthy ties between the 20 states in the heartland region of the United States and the People’s Republic of China, has always been a grassroots organization led by diverse leaders from across the heartland, such as our founder Senator Adlai Stevenson III (1970-1981, IL), chairman Governor Bob Holden (2001-05, MO), and Ambassador Kenneth Quinn (ret. IA). Our efforts are concentrated on building bridges between the two largest economies of the world through various exchanges in culture, education and business.

Given the critical importance of U.S.-China collaboration in addressing global challenges in food security, climate volatility and pandemic-level human and animal diseases, USHCA hosted the inaugural U.S.-China Agriculture Roundtable in March and April. This four-part virtual roundtable brought together an exceptional array of American agribusiness CEOs, bipartisan government officials, commodity group executives and Land Grant and HBCU Deans to meet with their Chinese counterparts to explore "The Way Forward: from Shared Challenges to a Shared Future.”

We anticipated great interest from both countries but still, we were astounded by the outpouring of enthusiasm and support we received. Governor Kim Reynolds, congressman Darin LaHood, and CEOs of Deere & Company, Syngenta and ADM headlined the opening session.

Considering the unique position of soy in the relations between China and the U.S., we were very pleased that the United Soybean Board’s CEO, Polly Ruhland, was also among our guest speakers at this dialogue. Her remarks, “Understanding and respect regarding the cultural and social differences between our countries and our people plays a fundamental role in successful trade and recognizing shared values,” summed up the spirit of this dialogue.

More constructive dialogues like this are urgently needed. Even with the recent change of administration in Washington, D.C., there have been little improvements in U.S.-China relations. Reluctantly, we must accept that politicians, unlike farmers, are at the mercy of popular opinion, and long-term thinking is a luxury they often can’t afford or are unwilling to pursue. Winning the next election often takes priority over ensuring the tree of peace will still be there to shade our children. 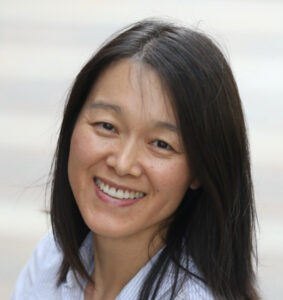 It is at times like this that NGOs, like ASA and USHCA, need to step up and work to stop the continued deterioration of U.S.-China relations and take actions to stabilize this most important bilateral relationship of our time. USHCA is proud to have planted a new seed of collaboration between our two nations during these difficult times, much like the Ping-Pong players did 50 years ago. We are committed to do more but also need more allies in this effort. We invite the ASA community to join us.

This is a season to plant peace.

Min Fan was born in China and came to the U.S. as a student in the 1990s. After receiving her M.B.A at the University of North Carolina-Chapel Hill, she went on to a successful career in the corporate world as an innovation leader. As U.S.-China relations evolved in the past decade, Min realized that, as a Chinese American, she has a unique role to play for a productive and stable U.S.-China relationship. She left the corporate world in 2015 to devote herself to promoting U.S.-China collaboration in the nonprofit sector. As the executive director of U.S. Heartland China Association (USHCA), Min is responsible for strategic direction and execution of the programs at this grassroots Heartland-based nonprofit, which is becoming an important voice in the U.S.-China bilateral relationship dialogue.