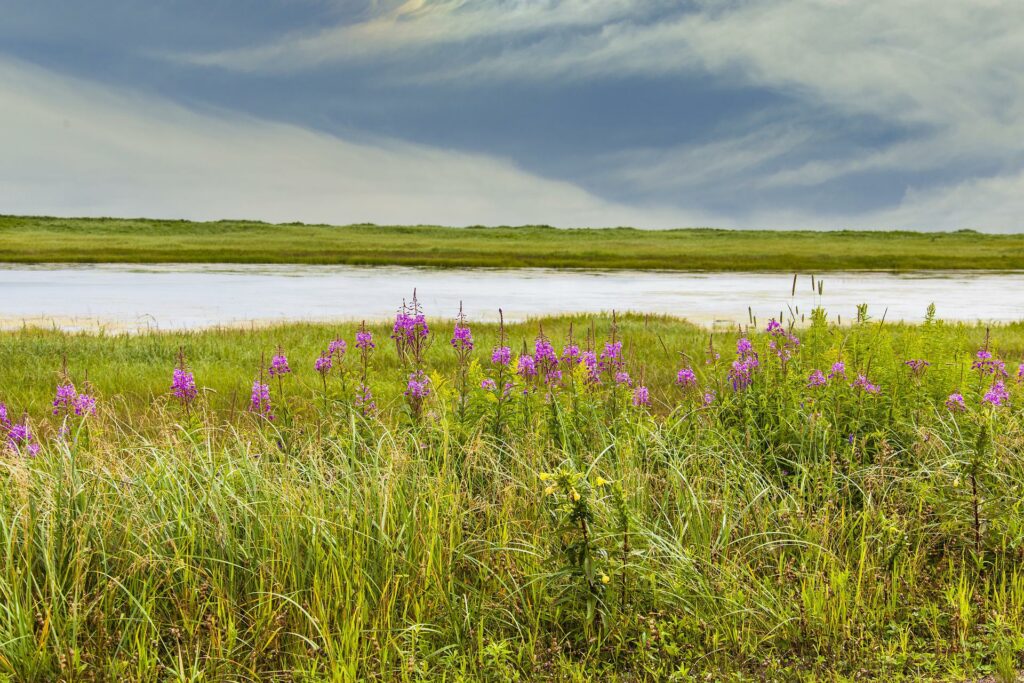 Global food security is facing numerous challenges, from Russia’s invasion of Ukraine to poor weather conditions in the world’s breadbaskets to ongoing supply chain challenges from COVID-19. You might not think that the Conservation Reserve Program (CRP) has a role in that conversation, but that’s just what we’re talking about as the threat of an international food crisis hangs heavily over our heads like a summer storm cloud.

Currently, 22 million acres are enrolled in CRP, the USDA program that pays landowners to voluntarily remove land from agricultural production for 10-15 years. CRP was created in the 1985 Farm Bill to reduce soil loss on highly erodible cropland and curb production of surplus commodities, as well as to protect the country’s long-term ability to produce food and fiber. These days, CRP is used mostly to improve soil health, water quality and wildlife habitat, and the program has also often served as a “reserve” for emergency haying and grazing when livestock producers face drought and grassland fires.

Many in Washington, D.C., have suggested recently that we tap the reserve, limit new CRP enrollment, and open those 22 million acres to production to help stabilize food prices and meet worldwide demand for grains.

But you won’t hear ASA asking to open CRP to production right now. Here are four reasons why: