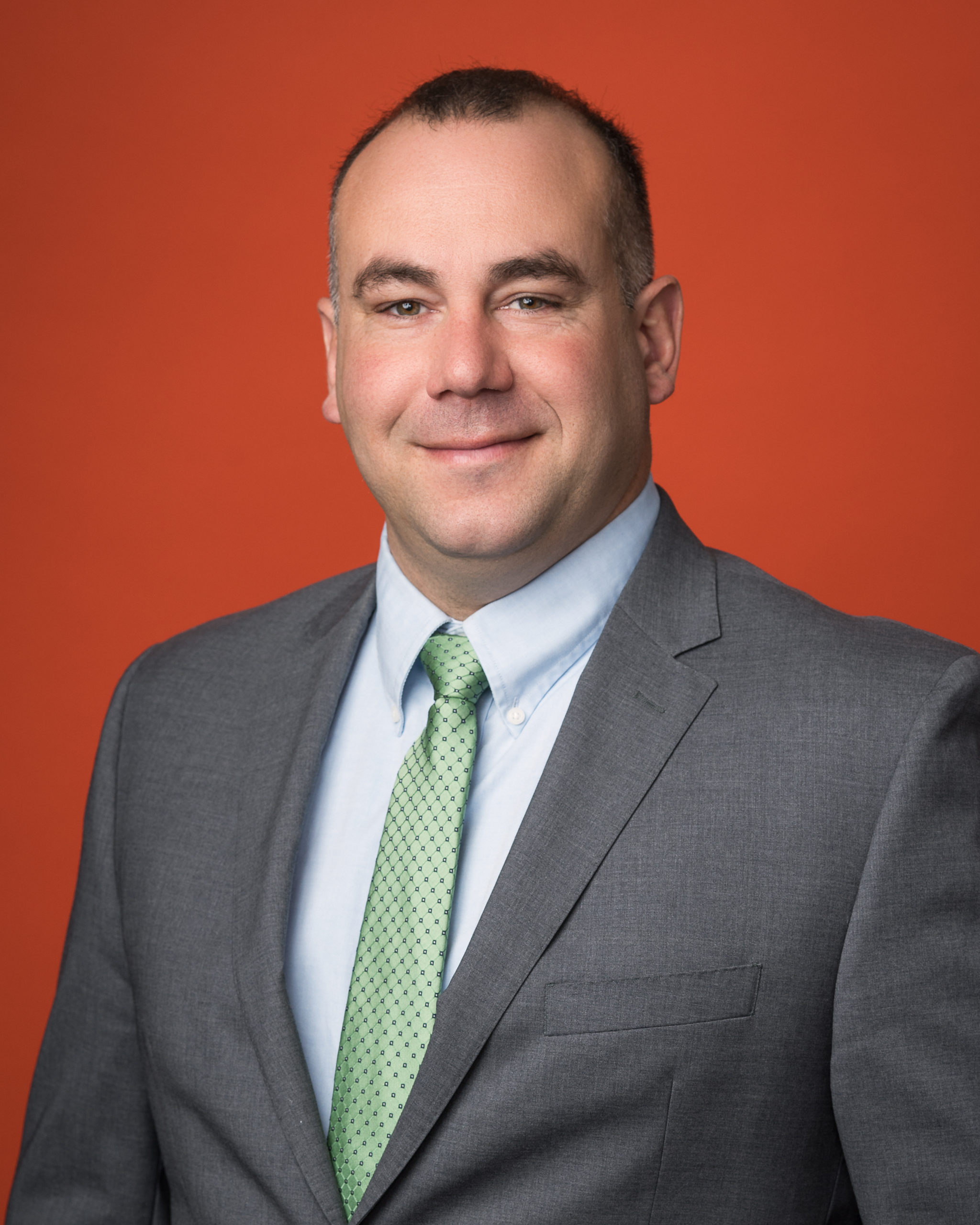 Brad is a graduate of State University of New York at Morrisville. He and his wife, Rachel, have three sons, Gabe, Oliver and Rhett, and a daughter, Ruthie. Together, they operate a fresh vegetable direct-to-consumer operation called GR2O Farm Market.