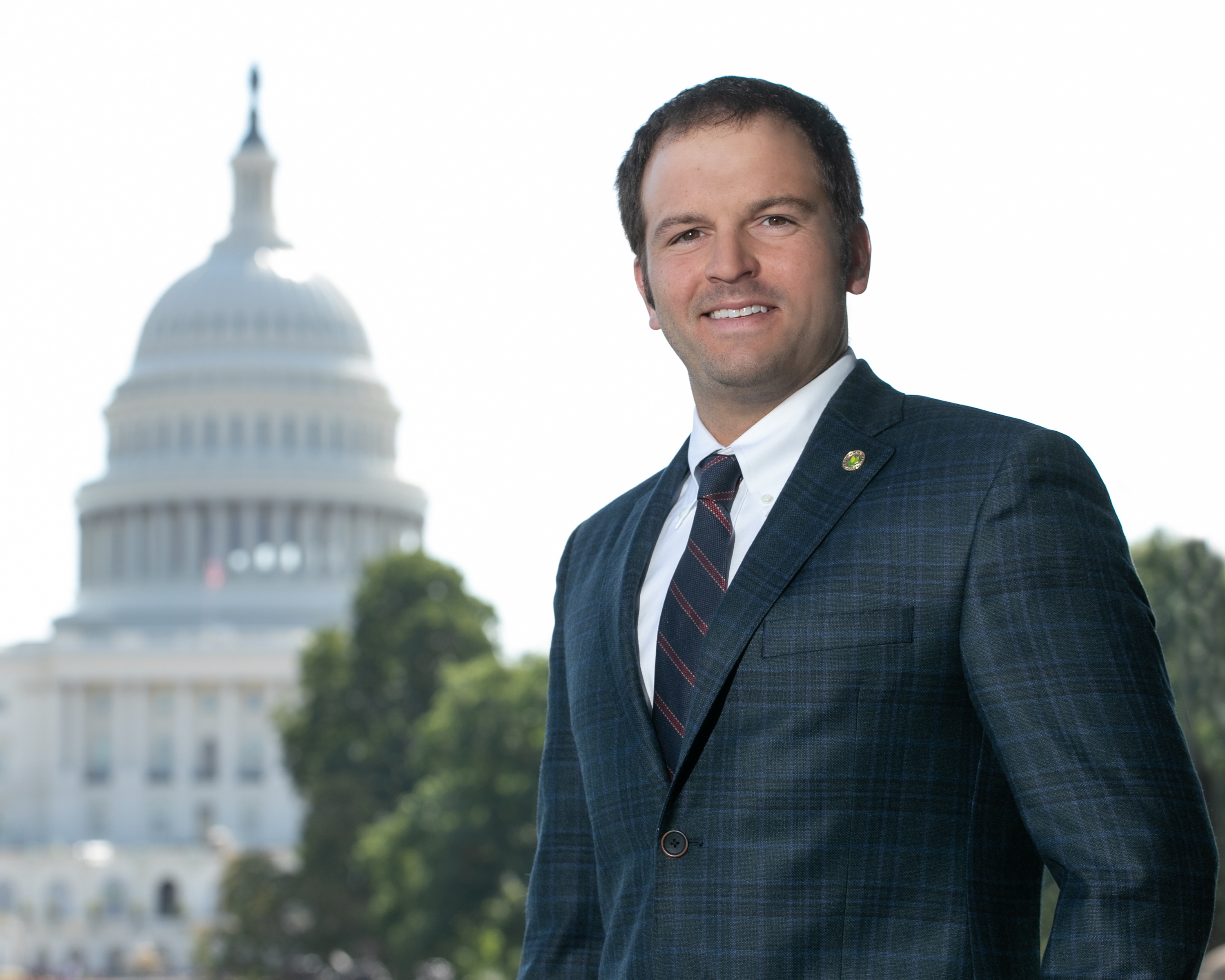 Brandon Wipf, a farmer from Huron, S.D., began serving on the American Soybean Association Board of Directors in December 2017. He also serves on ASA's Conservation & Precision Agriculture advocacy team.

Wipf and his parents manage 1,200 acres of soybeans annually, in addition to corn and wheat. Adding alfalfa and grass hay, as well as management of conservation acres, has become a focus since Wipf returned to the family farm.

Wipf joined the South Dakota Soybean Association in 2014 after completing the ASA/DuPont Young Leader program. He credits this and other leadership development programs in which he has participated, and mentors at the state and national level, for his continued interest in policy and agriculture leadership.

Wipf holds a degree in engineering from Dordt College. He has advanced training in several musical disciplines and writes for a number of local, state and national publications. He shares a home with his wife, Mandy, who is an engineer for the Department of Energy and a former Air Force officer, and their dog, Sarge.