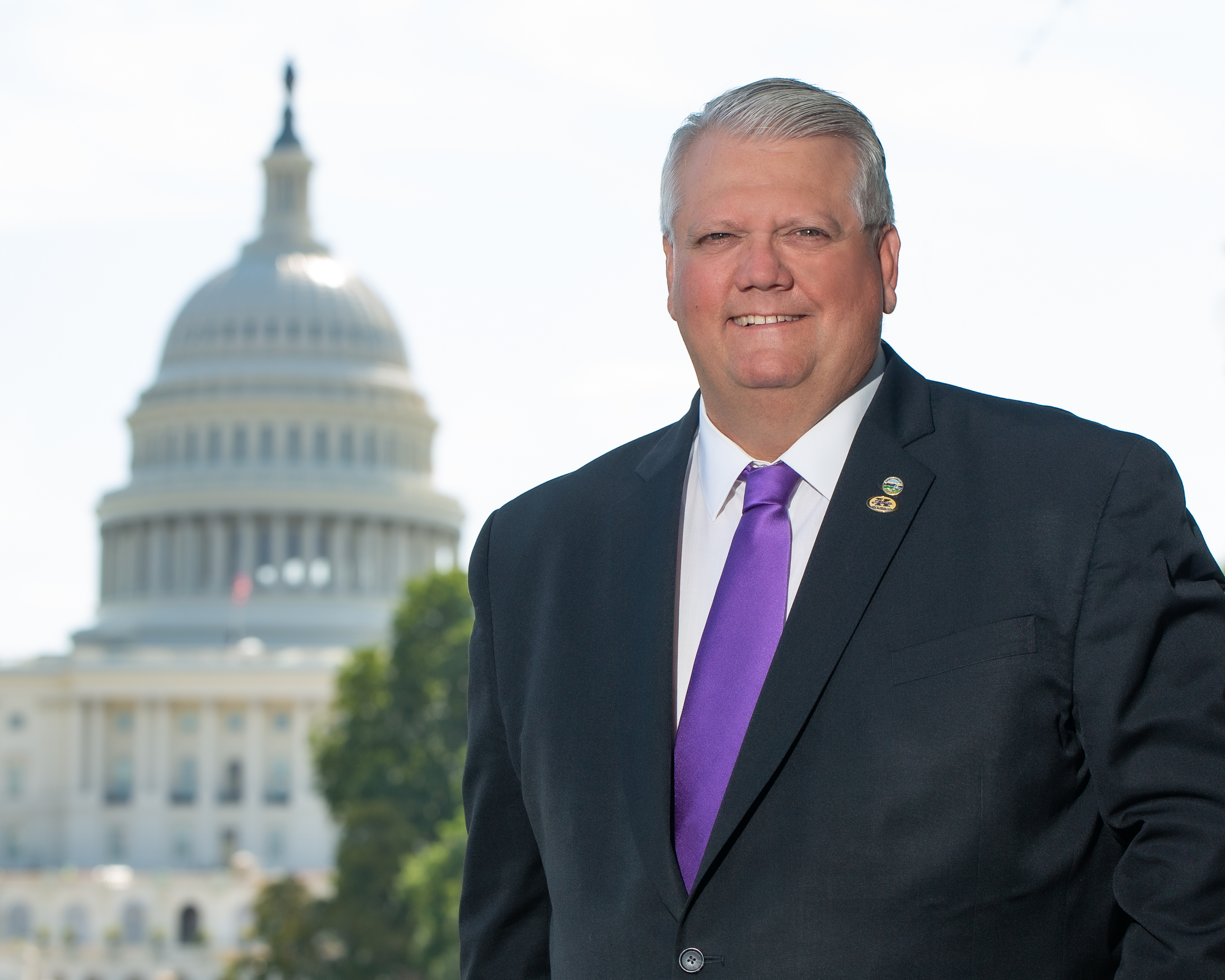 Charles Atkinson, an agriculture producer from Great Bend, is the Kansas representative for the American Soybean Association. He is a sixth-generation grower and began farming in 1980. He grows soybeans, wheat, sorghum, corn, native hay and cover crops on their 1,000-plus acre farm. They also have a cow/calf operation. Atkinson farms with his son, Matthew, and his father, Marion.

Atkinson and his wife, Inga, have three children, Matthew, Chelsey and Lynette. They also have seven grandchildren.