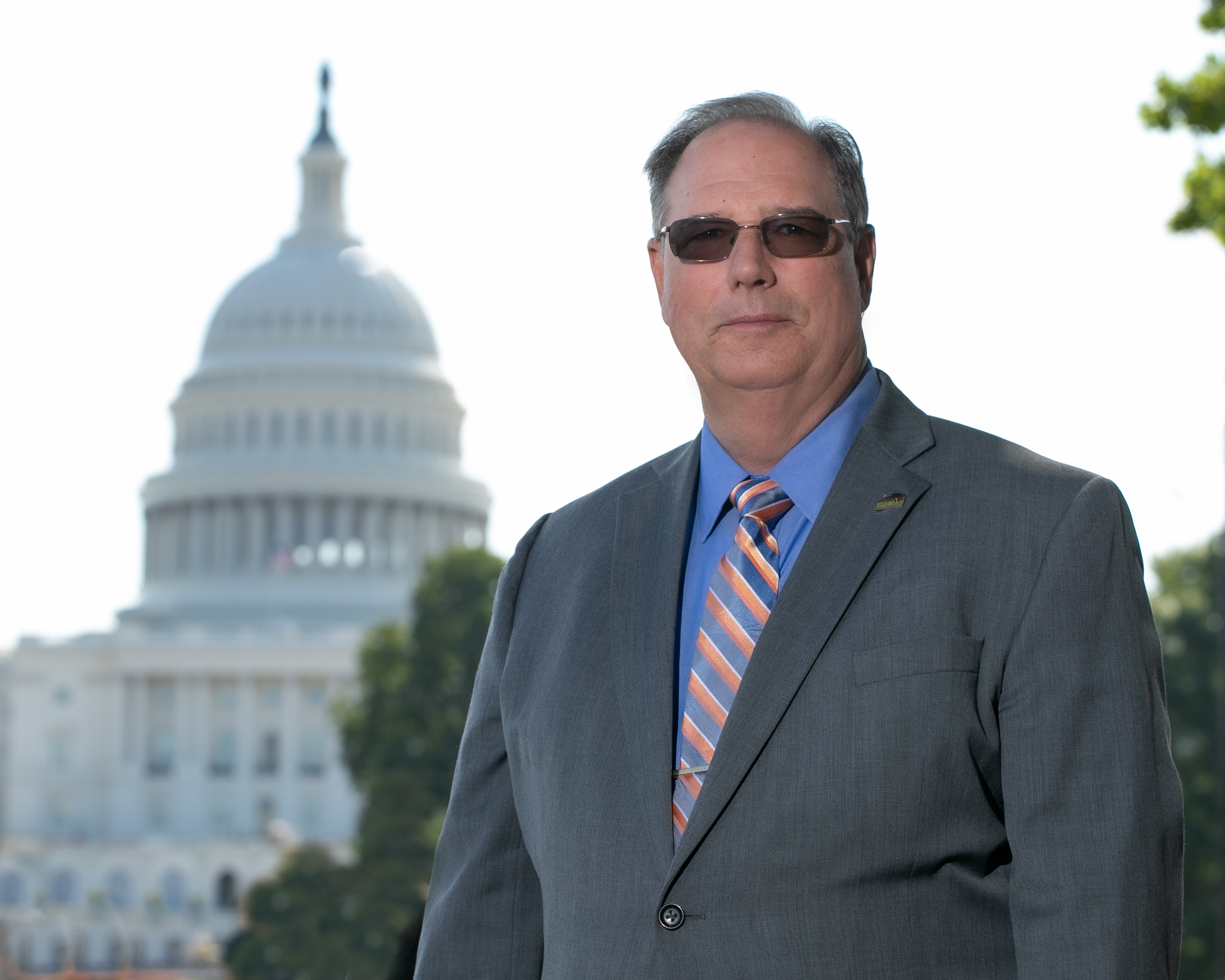 Daryl Cates currently serves as vice president of the American Soybean Association. Daryl is a fourth-generation farmer on his family farm, raising soybeans, corn, wheat, and double crop beans. Daryl returned to the family farm in 1980 after graduating from the University of Illinois, degree in agronomy, to farm with his father, who at 90 still helps work ground down and combines. While at the U of I, he met his wife-to-be, Sandy, and they have three children, Drew, Brett and Megan.

From 1986-1992, Daryl was on the Illinois Soybean Operating Board, which eventually became the Illinois Soybean Association. During those years, he held the office of assistant secretary/treasurer, secretary, treasurer, vice chairman. In 1988, he was elected to serve on the American Soybean Development Foundation Board, which he did until 1992 when he was appointed to serve on the first board of the United Soybean Board.