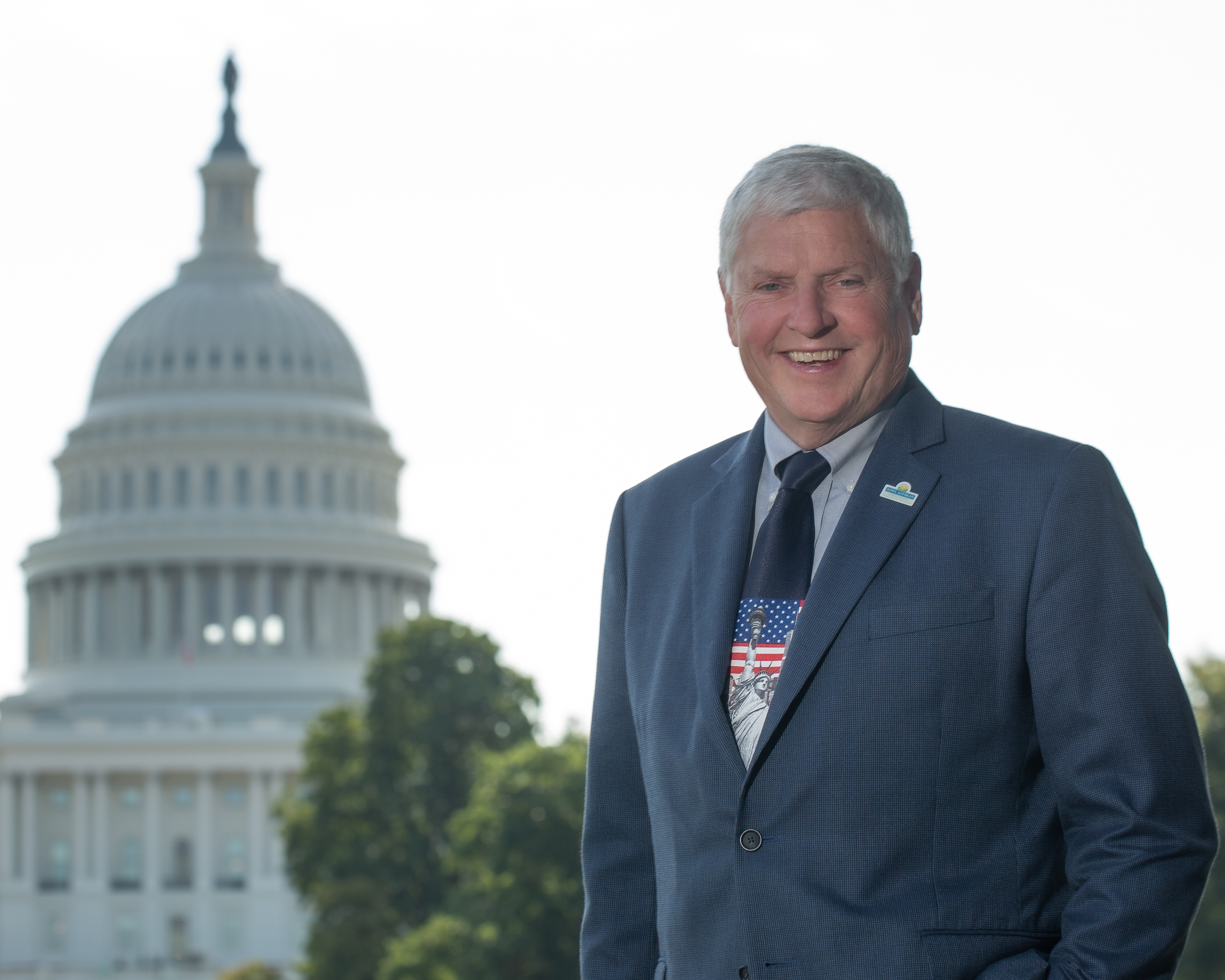 Morey Hill, a farmer from Madrid, Iowa, has been on the American Soybean Association Board of Directors since 2017.

Hill is a third-generation farmer on his family’s 400 acres, with a row crop rotation of soybeans and corn. He also has a small sheep herd of 15-20 head and 40-50 flock of laying hens.

Hill graduated from Iowa State University in 1985 with a Bachelor of Liberal Studies. He began farming part-time when he returned home from the Army in 1975 and made it his full-time job in 2005.

Hill has been a member of the Iowa Soybean Association since 2014 and is a graduate of ASA’s DuPont Young Leaders Class of 2015 and the 2017 Leadership at Its Best class.

Outside of ASA, Hill has held several leadership positions, including county Farm Bureau president and vice president, from 2000-04 and Iowa Farm Bureau board director from 2009-12, of which he remains a member. He also served on the Iowa Veterans in Agriculture board and is a member of Iowa  Soybean Association and Iowa Corn Growers Association.

Hill is a graduate of the Tomorrow’s Leaders Today (Kellogg Foundation) and Iowa Farm Bureau Ag Leaders Program. He served as mayor of Sheldahl, Iowa, from 1986-98.

Hill is a member of Bethany Lutheran Church (LCMC) and served as church congregational president from 2013 to present. Hill is an ISU lifetime alumni member and an American Legion lifetime member.

He and his wife, Rhonda, have two daughters, Dana and Meghan, and two granddaughters, Lucy and Cora.