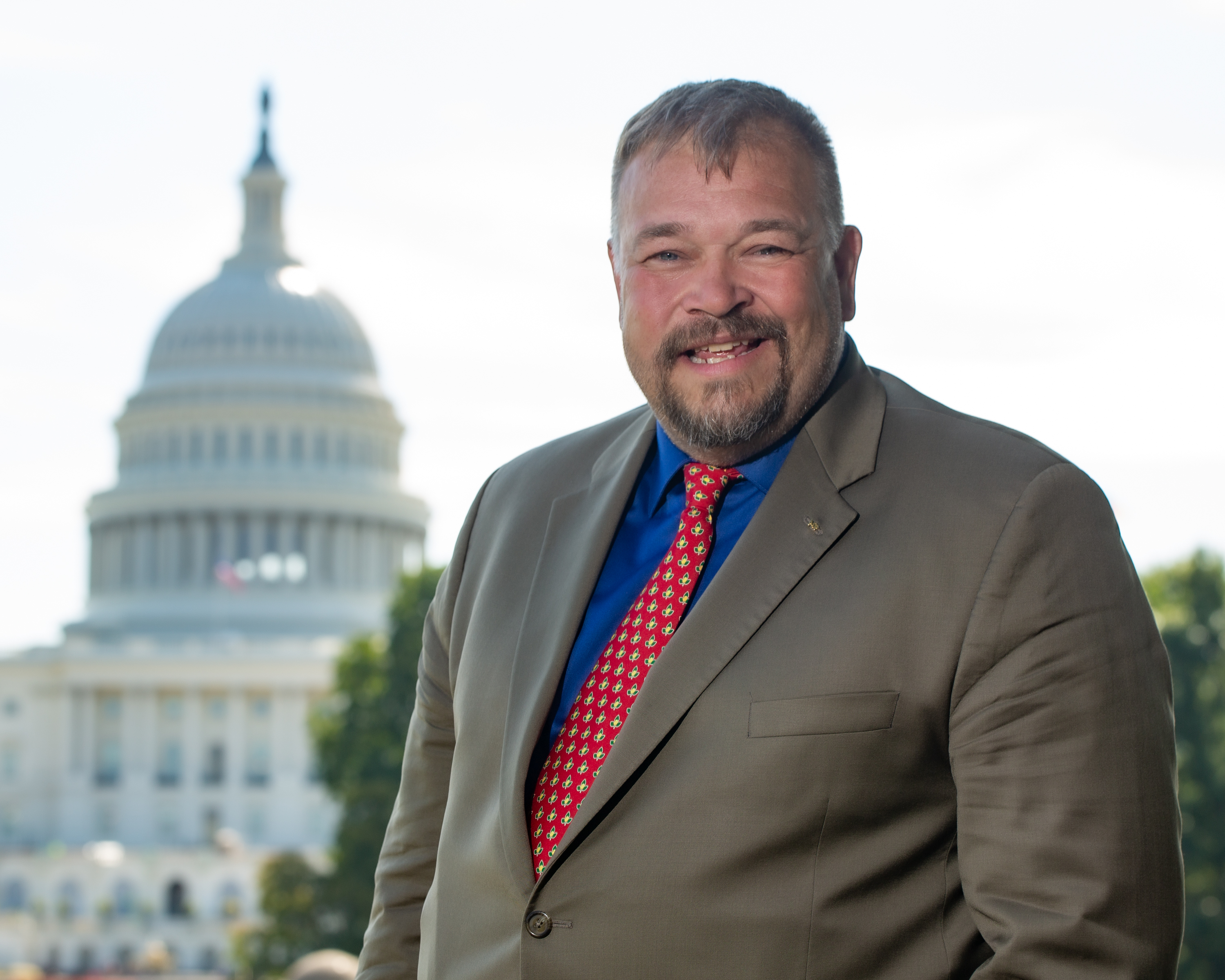 Rob Shaffer, a farmer from El Paso, Ill., has been on the American Soybean Association (ASA) Board of Directors since 2016.

He is a fourth generation soybean, corn and Angus cattle farmer with his brother Emory in Illinois. Shaffer also sharecrops corn, beans and wheat on a farm in South Western Kansas.

He graduated from Illinois State University in 1993, with a degree in agriculture business and animal science.

Shaffer has been on the Illinois Soybean Association Board of Directors since 2010. He’s served as treasurer, secretary and by-laws committee chairman.

Shaffer is a 2nd vice chairman of The National Biodiesel Board (NBB) for American Soybean Association (ASA), and serves as Vice Chairman on the NBB PAC for NBB. He’s a past board member of the Beta Delta Alumni Corporation of Alpha Gamma Rho Fraternity in Normal, Illinois.

He currently serves as a director on the Roanoke Farmers Association Elevator Board in Roanoke, Illinois.

He and his wife, Jennifer, have two sons: Bobby and Jacob.

Shaffer coaches junior football in the fall and youth club wrestling in the winter. He is a lifelong Chicago Cubs fan and season ticket holder.