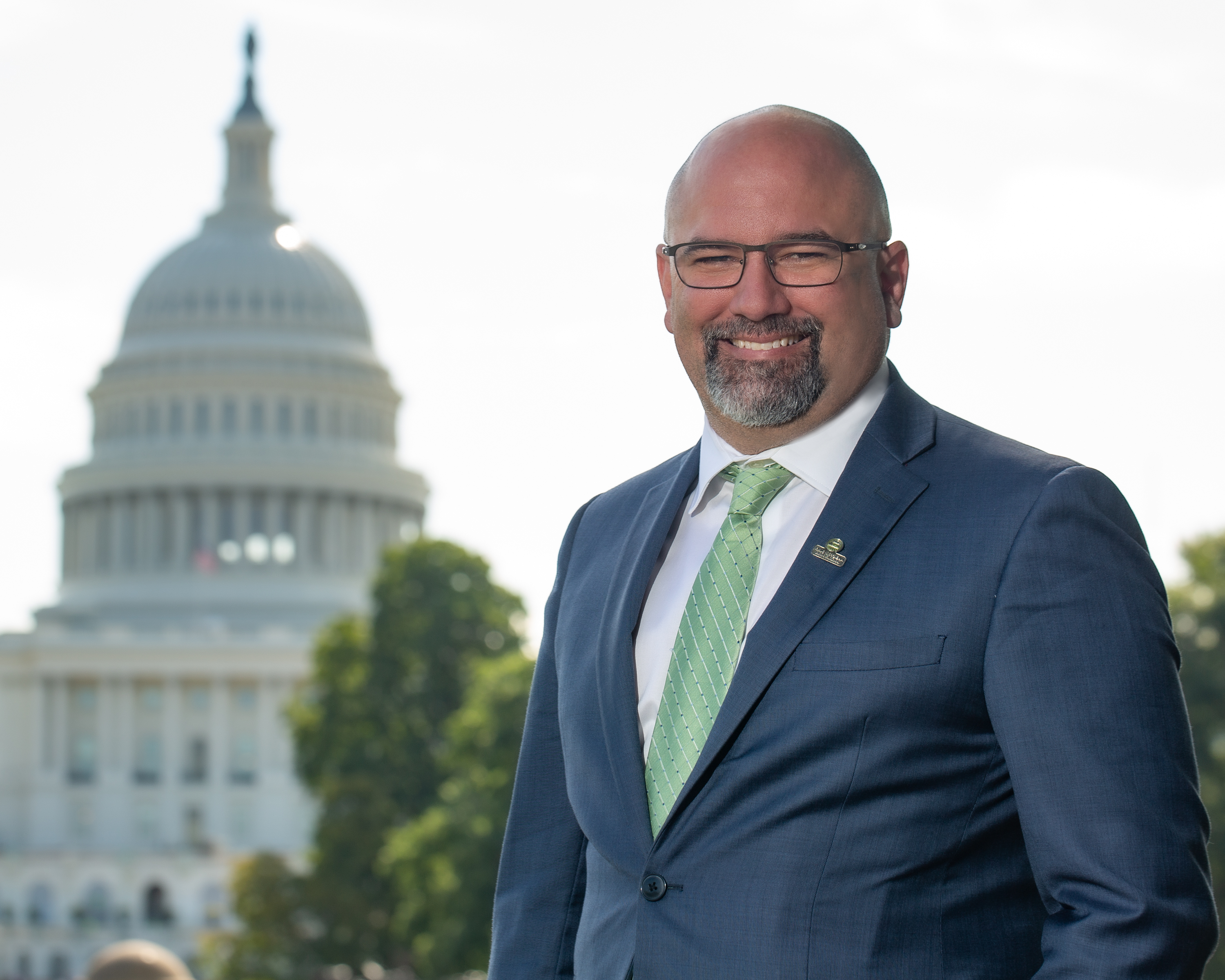 Scott Metzger, a farmer from Williamsport, OH, began serving on the American Soybean Association Board of Directors in December 2017. He farms 1,400 acres of soybeans, in addition to producing corn, wheat and malting barley.

Scott is a sixth-generation farmer who farms with his uncle and two cousins. He joined the Ohio Soybean Association in 2011 and has served as treasurer, vice president and first vice president. Scott has also completed the ASA/DuPont Young Leader program, Syngenta Leadership at Its Best program and Ohio Farm Bureau AgriPOWER leadership program. In addition, he is a member of the Ohio Corn and Wheat Growers Association and the Ohio Malting Barley Committee.

Scott is a graduate of The Ohio State University with a bachelor's in agronomy and minor in agri-business. He enjoys spending time with his children,  kayaking and watching dirt track races.