Discord on Dicamba: The Court Ruling that Sparked a Legal, Regulatory and Agronomical Firestorm 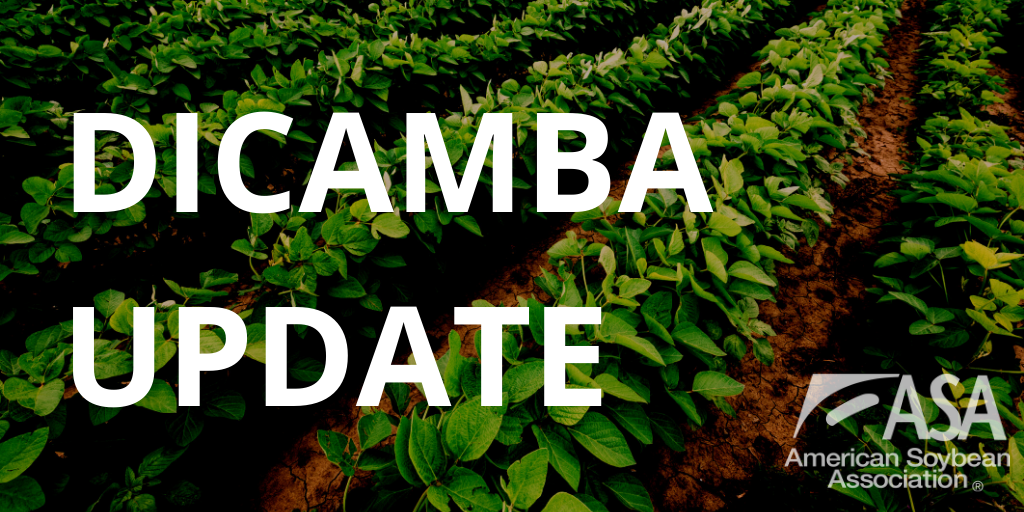 It’s the call no policy staffer ever wants to receive. But late on the evening of Wednesday, June 3, it came all the same. “That crop protection tool your growers use on over 50 million acres? Vacated! That’s right, at the peak of growing season. Oh, and it gets worse. These court decisions always take weeks to implement, right? This one? Immediate.” While there was certainly no need to explain the gravity of the situation, at the time I had no idea that call would thrust the American Soybean Association (ASA) into the legal and regulatory equivalent of a Wimbledon court littered with landmines. Rocketing volleys whizzing back and forth—and we cannot miss—and we’d prefer to not get blown up in the process. 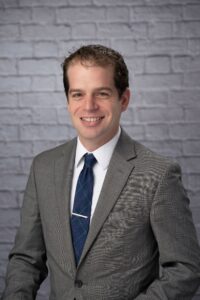 Our response had to be immediate and decisive. Before the start of business June 4, ASA was on the phone with Environmental Protection Agency (EPA) staff discussing the dicamba ruling and any recourse that existed for the hundreds of thousands of affected growers. With misinformation swirling, ASA staff sent our membership a status update clarifying the ruling impacts and actions ASA was pursuing. In concert with other affected groups and concerned members of Congress, ASA got to work pressing EPA to allow for the use of existing stocks to responsibly—and legally—wind down use of the products. We needed EPA to act quickly: with warmer weather and state application deadlines approaching, every day growers went without federal guidance was another day closer to application windows closing.

It was not enough to push EPA, however. We had to think three steps ahead. ASA predicted if EPA offered the existing stocks guidance, the environmental groups that brought the original lawsuit would seek to strike it down. They got a major victory from the Court and did not want to lose that win. ASA began working behind the scenes to coordinate a coalition of grower groups equally disturbed by the Court’s willingness to invalidate crop protection registrations overnight. When EPA issued its existing stocks guidance June 8—promptly followed by the anticipated environmental group emergency motion to the U.S. Ninth Circuit Court of Appeals seeking to strike down the guidance—we were ready. ASA led a coalition of six grower groups to submit a brief to the Court explaining the critical and timely need for crop protection tools and why EPA’s guidance was justified.

We managed our expectations. Anyone who follows pesticide law knows the Ninth Circuit is not the friendliest court on these matters. We anticipated we might need to seek relief from the U.S. Supreme Court. Amazingly, that need never came. On June 19, we received a far more welcome call than that June 3 call. Without explanation, the Ninth Circuit dismissed the environmental group motion and allowed EPA’s existing stocks order through July 31. While overwhelmed by the victory, we knew the dispute was far from over. In the days to follow, ASA would again lead growers to support a rehearing of the Court’s decision. And, we have advised EPA on its new dicamba registration expected this fall.

The smoke on the tennis court has cleared a little for now, but we’ll continue to need skilled footwork ahead to make it to match point on this challenging issue. ASA knows just how vital it is for your operations to have choices in the crop protection tools available to you, and we will continue to advocate strategically and vigorously to defend your access to them.