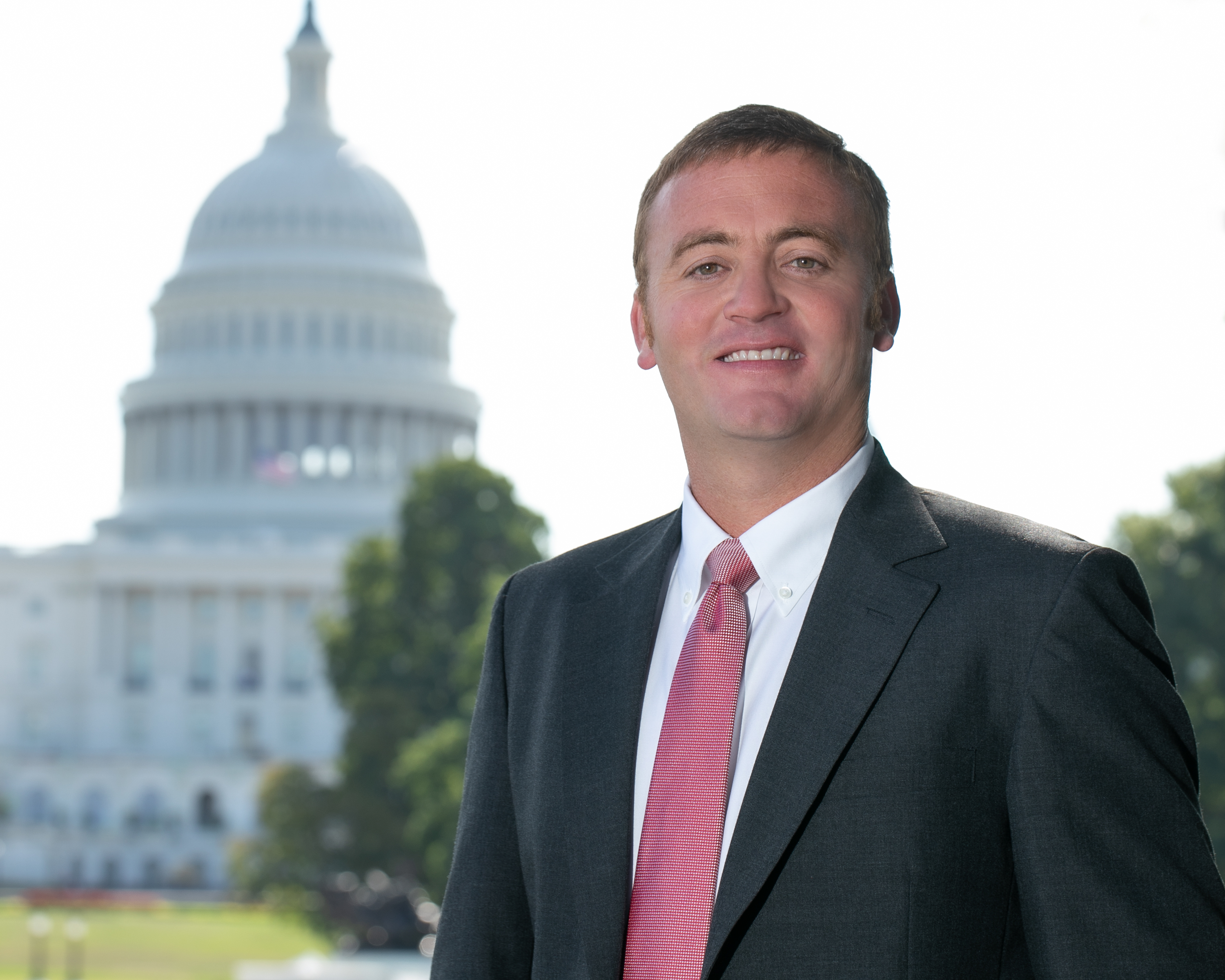 Alan Meadows, a farmer from Halls, Tennessee, began serving on the American Soybean Association Board of Directors in December 2017. He averages 2,300 acres of soybeans, in addition to producing corn and wheat.

Alan is an avid hunter of deer, duck and turkey. He is active in the Mt. Vernon Baptist Church. Alan has been married to his wife, Jami, since 2006. They have three children, Kate, Jill and Trip.