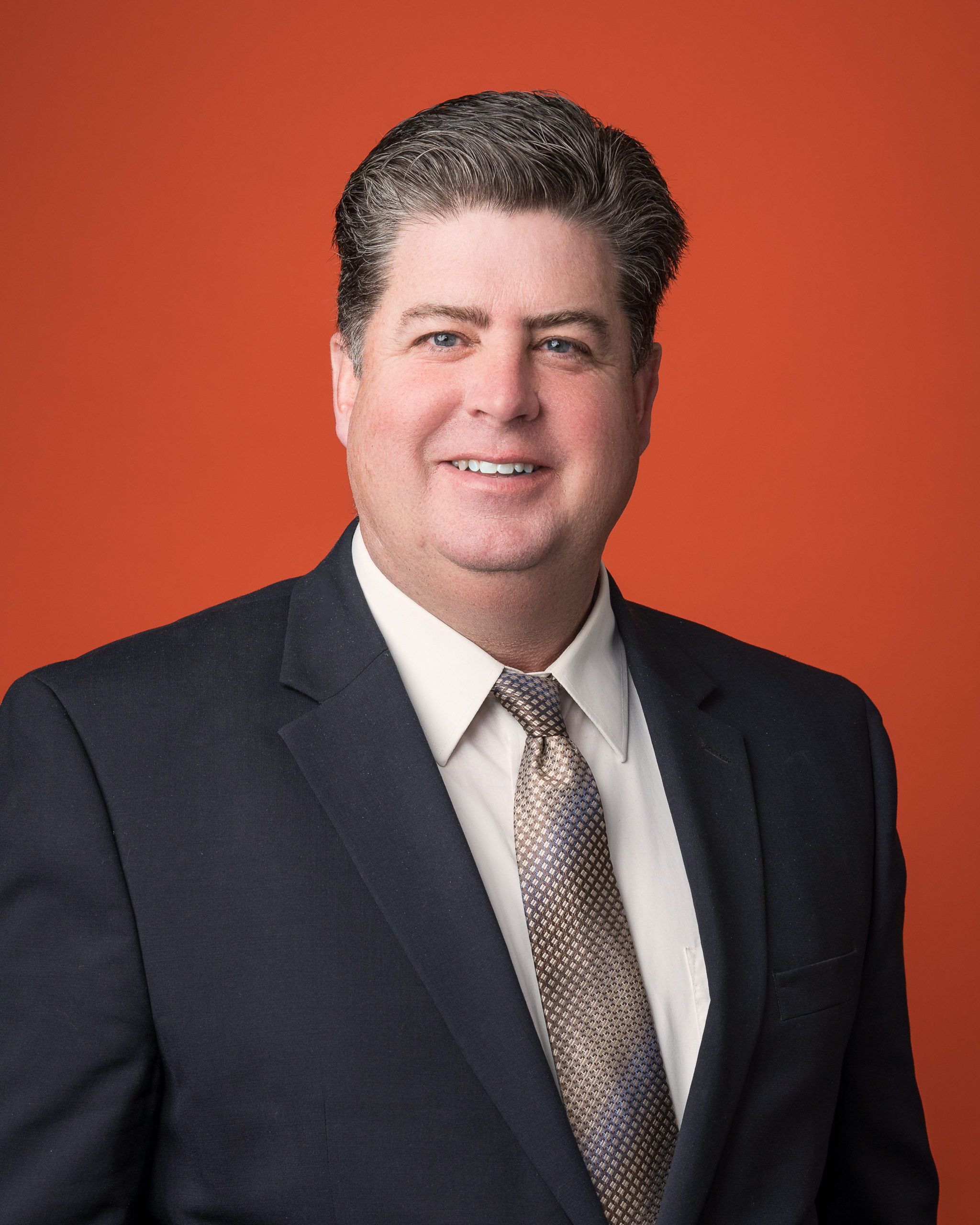 Dave Walton is a farmer from Wilton, Iowa. He grows soybeans, corn, alfalfa, grass hay, and raises beef cattle and sheep. Dave took over the farm from his father, and his oldest son has joined the operation. His wife, Paula, and youngest son, Alex, have also been an integral part of the operation. Walton operates land that has been in the family since 1855.

Dave joined the Iowa Soybean Association in 2001. He has served at the county level and as ISA’s treasurer, secretary, and at-large officer. Walton completed the ASA/DuPont Young Leader program in 2003 and more recently, the Syngenta Leadership at Its Best Program, as well as a variety of other leadership development programs sponsored by ASA and ISA. Walton is a member of the Iowa Cattleman's Association, Iowa Corn Growers Association, and the Iowa Sheep Industry Association and serves their respective national organizations.

Walton attended Iowa State University, where he studied animal science, and furthered his education at Muscatine Community College, where he took business management classes in the evenings while he worked full time for HON Industries in Muscatine. Walton’s farming roots trace back to colonial times. He enjoys studying genealogy and has a special interest in replicating the crops that would have been grown throughout his family history. He enjoys spending time with friends and family, cooking, and growing food for others.