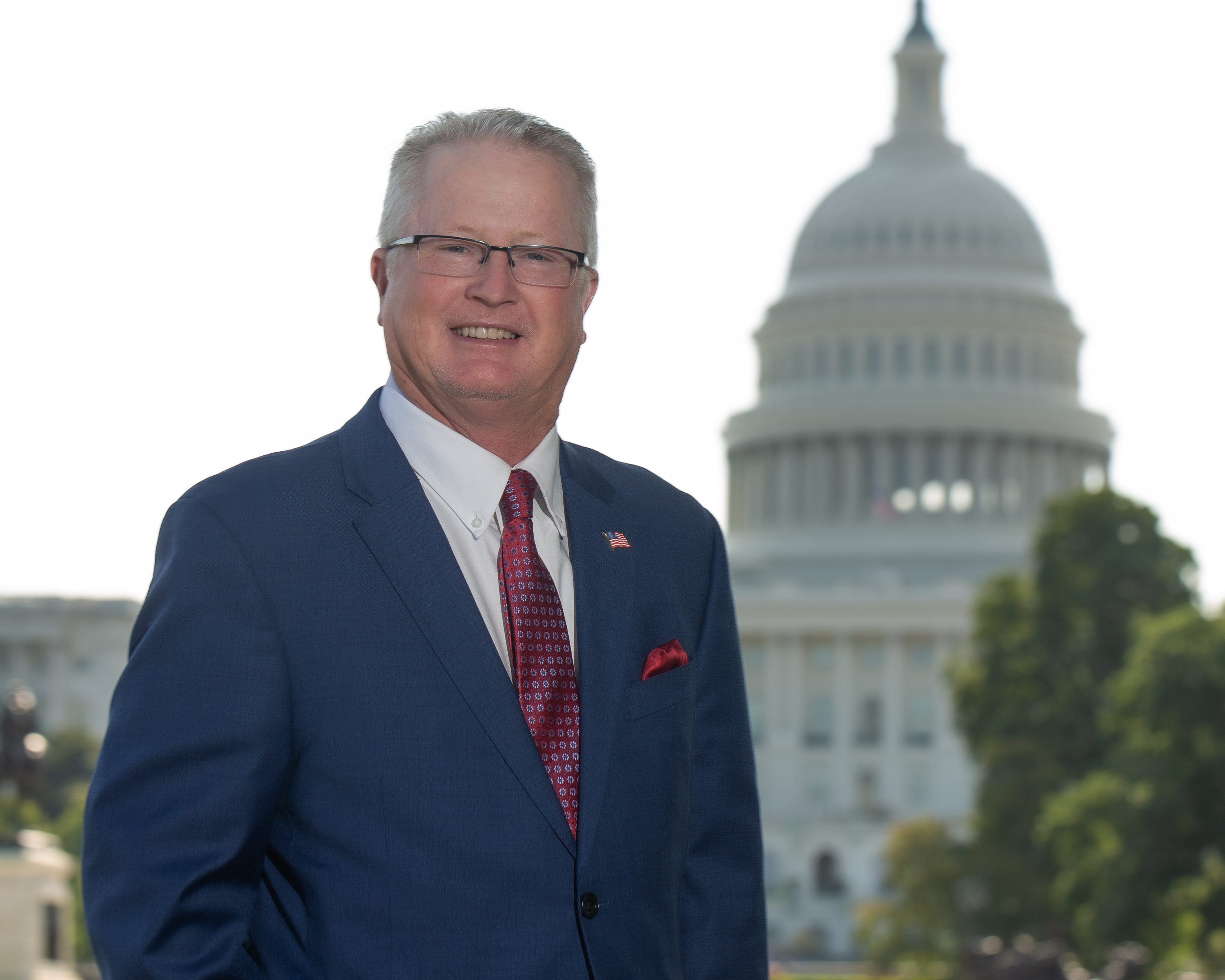 Ronnie serves on the Ray County Hospital Board of Trustees and on his local extension council. He served 20 years on the Richmond Rural Fire Protection Association Board of Directors and has served on the Farm Credit Services nominating committee. He was a participant in ASA’s Leadership at Its Best program and is a graduate of the Missouri Agriculture Leadership of Tomorrow program (ALOT).

After graduating from Richmond High School, Russell received His BSED in Agriculture Education from the University Of Central Missouri (UCM).

Russell and his wife, Robin, have five daughters, two grandsons and a granddaughter.