ASA works with its industry partners to promote milkweed and other pollinator habitats through policy and public awareness, including ASA publications and social media.

In addition to supporting monarchs through national policy initiatives and communications channels, ASA has an advocacy team devoted to conservation efforts, and its board members are extremely active in their involvement and public outreach at the state and national levels. 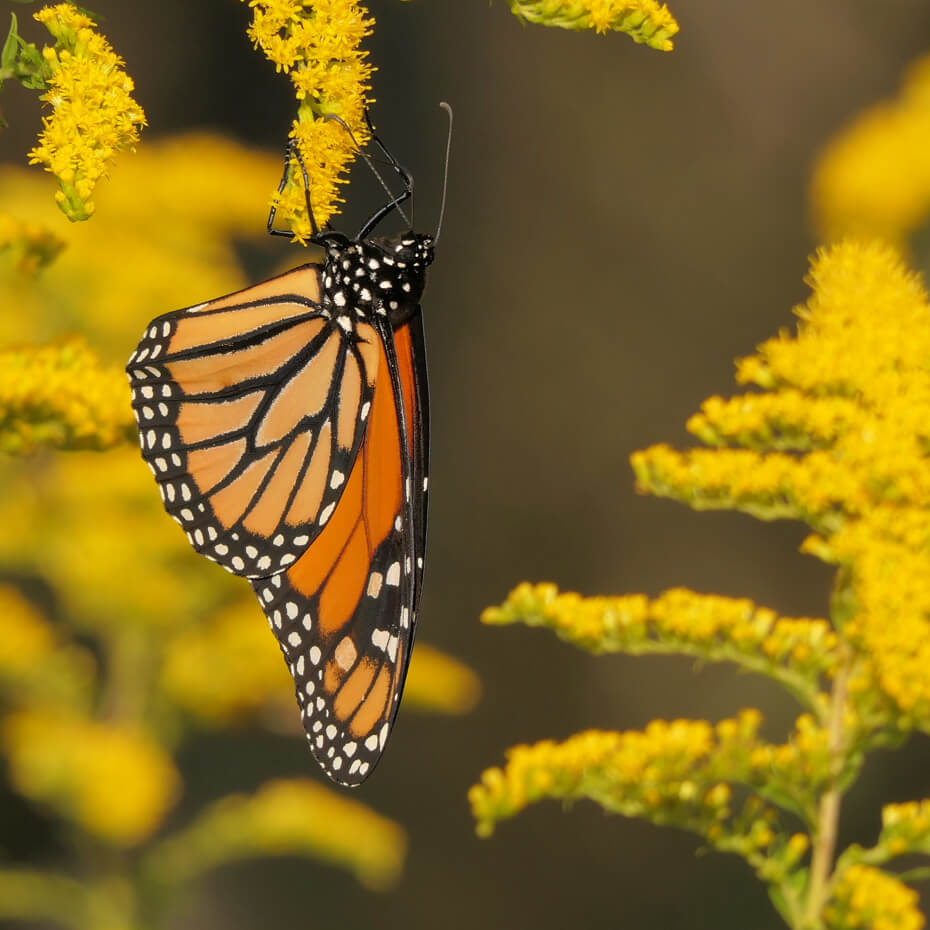 Soy farmers support the careful registration and use of pesticides, and they also take proactive steps to support and protect our pollinators.

Farmers can reduce risks to pollinators by following labels and using products responsibly, and they can also strengthen pollinator populations by reestablishing milkweed and other habitats along field borders, road ditches and other non-crop areas. Soy growers can keep American agriculture productive while helping our pollinators and other wildlife thrive.

ASA amplifies to its members HabiTally, a habitat-tallying app created by The Climate Corporation in conjunction with Bayer Crop Science and then donated to Iowa State University to remain a transparent, public entity in support of monarch conservation. This iOS mobile application (app) with an Android version brings biodiversity and agriculture together, enabling farmers, ranchers, landowners, and private citizens to record their monarch habitat data (while protecting personal privacy), and share the information with the U.S. Fish and Wildlife Services (USFWS) to help with monarch recovery and other pollinator conservation initiatives.

Soybean farmers truly do care about the birds and the bees – and the fish! Examples from Iowa:

Read more about soy farmers’ efforts to protect wildlife in our Progress in Soy States section.