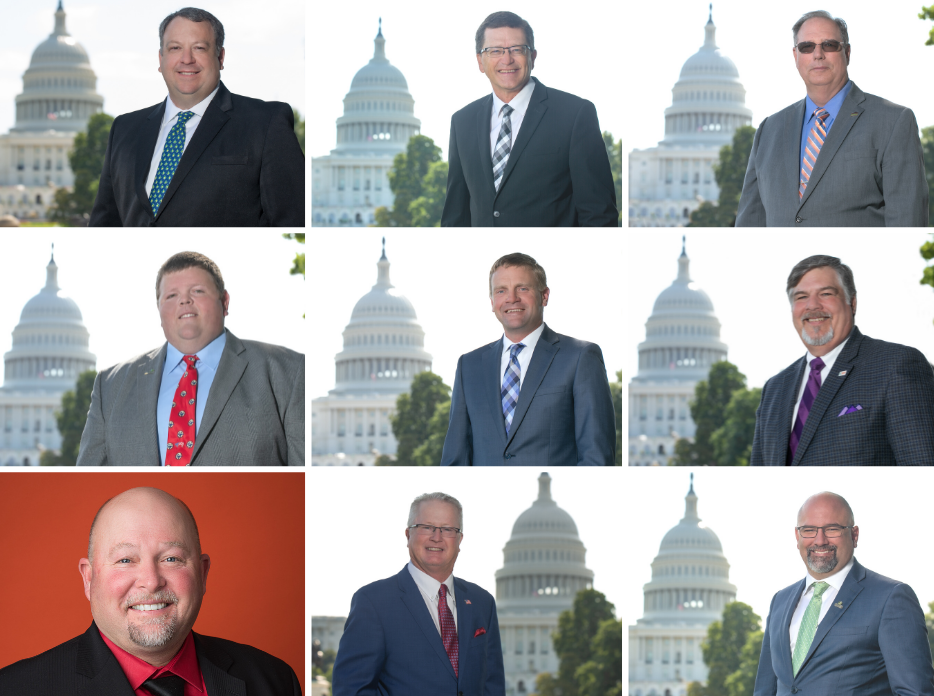 During its annual meeting in St. Louis this week, the American Soybean Association (ASA) elected the leaders who will steer the organization through a new year of soybean policy advocacy, including planning for the 2023 farm bill and other soy priorities.

Brad Doyle (AR) will serve as 2022 ASA president. Doyle previously served as ASA vice president, secretary and as an at-large member of the ASA Executive Committee (formerly referred to as the ASA Governing Committee and amended in a bylaw vote this week). He has been on the ASA board of directors since 2017. Doyle operates Berger Farms/Eagle Seed Co. with his wife, Joyce, a second-generation soybean breeder.

Immediate past president Kevin Scott (SD) moves to the role of ASA chairman. Former chairman Bill Gordon (MN) rotates off the nine-member executive committee and retires from the board.

The ASA board elected Daryl Cates (IL) as ASA vice president, a role that puts him in line to serve as the association’s president in 2023.

In addition, the board elected Caleb Ragland (KY) as ASA secretary; Josh Gackle (ND) as treasurer; and Stan Born (IL), George Goblish (MN), Ronnie Russell (MO), and Scott Metzger (OH) as at-large members of the executive committee. Metzger is new to the executive committee. Ragland, Gackle, Born, and Goblish all served on the 2021 committee or longer, and Russell has also served in previous years.