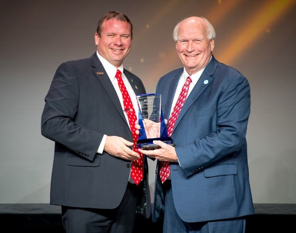 All nominations must be received online, no later than Monday, Oct. 24, 2020. No nominations by telephone, email or fax will be accepted. A judging committee will be assigned to make the final selections.

Recipients will receive their awards at the ASA Awards Banquet on Friday, March 05. 2021, in San Antonio, Texas at Commodity Classic.