In 1956, United States soybean farmers set a course to explore and capture the value of a global marketplace. Today, the sons and daughters, grandsons and granddaughters of those pioneers are preparing to celebrate the 50th anniversary of the opening of the first overseas office of the American Soybean Association (ASA) in Tokyo, Japan.

"The opening of this international marketing office has historic significance because ASA’s Japan office was the very first overseas commodity office that received funding for market development activities from the U.S. Department of Agriculture," said ASA President Bob Metz, a soybean producer from West Browns Valley, S.D. "More than 153 million metric tons (5.6 billion bushels) of U.S. soybeans have been exported to Japan over the past 50 years."

Soybeans are the most imported oilseed in Japan. USDA estimates that total imports of soybeans for 2006 are forecast to be 4.2 million metric tons (154 million bushels), and the U.S. share of imports should remain at the 2005 level of roughly 76 percent. Based on purchases in 2005, the ASA anticipates that Japan will be the second largest purchaser of U.S. soybeans and soybean products at more than $1 billion, which includes nearly 100,708 metric tons (3.7 million bushels) of high-value Identity Preserved (IP) food grade soybeans.

To mark the 50th anniversary of the opening of the Japan office, farmer leaders and staff of the ASA, state soybean affiliates, American Soybean Association International Marketing (ASA-IM), United States Soybean Export Council (USSEC), and United Soybean Board (USB), will join with officers and members of the Japanese Oilseed Processors Association (JOPA), Japan Oil & Fat Importers & Exporters Association (JOFEIA), Japan Federation of Miso Manufacturers Cooperative, and Japan Tofu Association, to hold a celebration in Tokyo. It is anticipated that high-level USDA officials will also be on hand.

The 50th anniversary celebration will be held on Thursday, August 24, 2006, in conjunction with partnership activities, and a Food Bean Conference on Wednesday, August 23, 2006. Last year, more than 14 U.S. IP suppliers participated in the conference. Companies, state agriculture officials, and individuals interested in participating in these events may contact USSEC International Marketing Manager Alan F. Poock at (314) 754-1309 or apoock@ussoyexports.org for more information.

"Prior to 1940, the U.S. soybean industry was in its infancy, but World War II fueled a massive expansion as supplies of tropical oils from Pacific Rim countries, and other edible fats, dried up," Metz said. "Between 1940 and 1946, U.S. soybean production nearly tripled, from 78 million to 201 million bushels. No longer was the soybean viewed as anything but a major oilseed contender. Ironically, following the war, Japan and Germany were two of the earliest international markets for U.S. soybeans, and today, they continue to be very important customers."

For U.S. soybean farmers, Japan was the ideal market to begin export promotion activities. The soybean, in addition to its value as a cooking oil and source of high protein animal feed, was also widely consumed in a variety of traditional human foods. U.S. General Douglas MacArthur, who was in charge of the Allied occupation of Japan, provided the dominant influence in the county’s introduction to constitutional government and recovery from wartime destruction. Among the many supplies Japan needed following the war was a reliable source of soybeans.

With support from USDA, the ASA set out to establish a presence in Japan and organize a coalition of Japanese business interests with which ASA could partner. On April 18, 1956, the Japanese American Soybean Institute (JASI) was organized. JASI provided the basis for the organizational structure agreed upon by ASA and representatives of the Japan Oil and Fats Manufacturers Association, Nippon Shoyu Association, Japan Miso Industrial Association, Japan Tofu Association, and the Soybean Importers and Exporters Association.

Following nearly fifty years of successful U.S. soybean export activities by the ASA, the farmer-leaders of ASA and USB decided to form the United States Soybean Export Council to continue implementing international marketing programs for ASA and USB. Beginning October 1, 2005, USSEC began implementing the International Marketing program for U.S. soybeans. Due to the worldwide name recognition and excellent reputation of the ASA, the overseas market development activities are conducted under the name of the American Soybean Association International Marketing (ASA-IM).

USSEC’s activities to expand international markets for U.S. soybeans and products are made possible through the American Soybean Association’s investment of cost-share funding provided by USDA’s Foreign Agricultural Service, and by producer checkoff dollars invested by the USB and various State Soybean Councils. 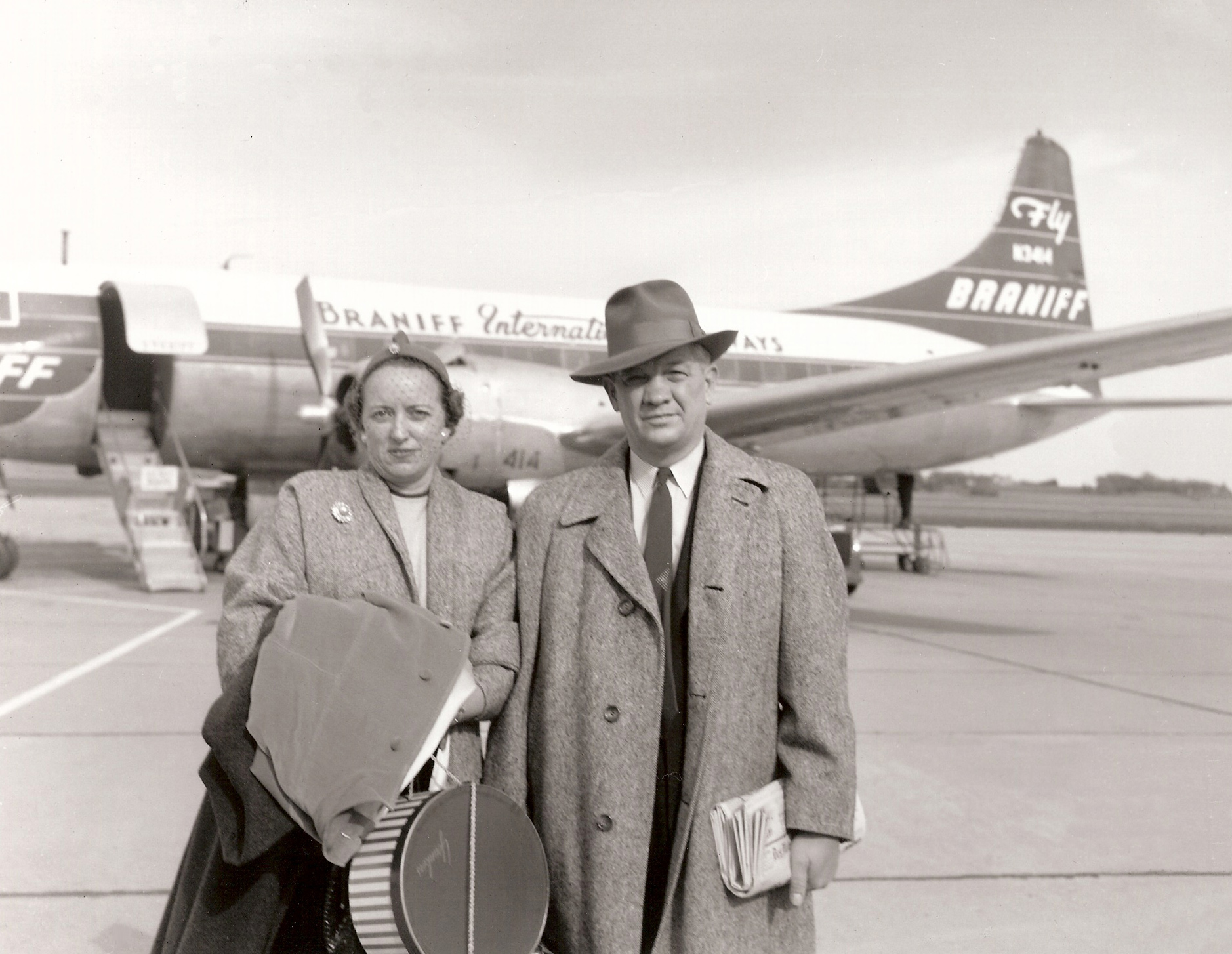