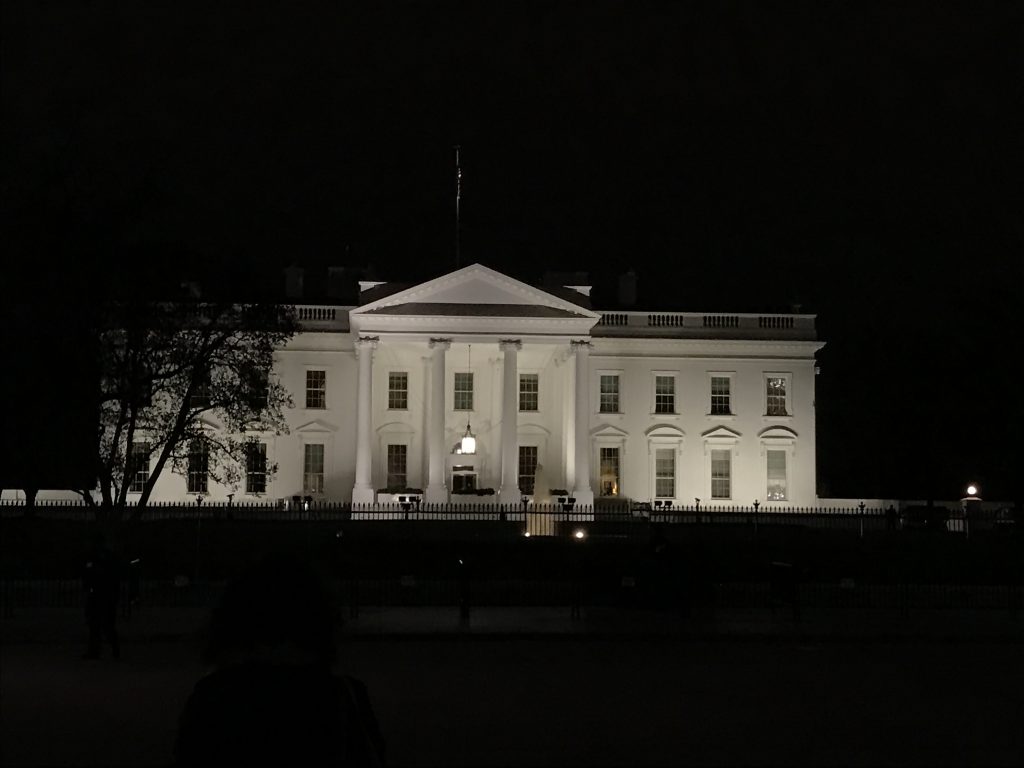 The American Soybean Association (ASA) has expressed the organization’s serious concerns to President Donald Trump over the potential for retaliation by China in response to proposed tariffs on steel and aluminum, and requested a meeting with the president to discuss the issue.

In a letter today, ASA President and Iowa farmer John Heisdorffer urged the president to “modify if not reverse [his] decision to avoid a trade war that could seriously undermine our industry, which is highly dependent on trade.”

Heisdorffer noted the significant contributions of soybeans to the nation’s trade balance.

“In 2017, U.S. farmers produced a record 4.4 billion bushels of soybeans and exported over 2.3 billion bushels, or 52 percent, valued at $27 billion. For the last 20 years, soybeans have contributed more to the U.S. trade balance than any other agricultural product,” he said.

Heisdorffer also highlighted the importance of the Chinese marketplace to American soybeans.

“In the last ten years, China has become by far the largest customer for U.S. soybeans. In 2017, China imported 1.4 billion bushels from the U.S., 61 percent of our total exports and nearly one out of every three rows of soybean production,” he said. “The importance of the China market in sustaining our livelihoods and our industry’s role in the Nation’s agricultural and rural economy cannot be overstated.”

Finally, Heisdorffer dispelled the incorrect assumption that whatever market share the U.S. loses to South American competitors like Brazil can be made up with sales to other markets.

“In the case of soybeans, this argument fails to recognize that our largest competitor, Brazil, is continuing to expand soybean production on new lands,” Heisdorffer said. “Brazil is already the world’s largest soybean exporter, including to China, and would respond quickly in the event U.S. trade actions trigger retaliation against our soybean exports.”

“As an export-driven industry, we believe agriculture can make a powerful contribution to reducing the nation’s trade deficit if the administration pursues policies that enhance our competitiveness rather than reduce our access to foreign markets,” Heisdorffer added.

The prospect of retaliation against soybeans is on the mind of ASA’s Board of Directors as it gathers in Washington this week for meetings with lawmakers and administration officials.

A full copy of the letter is available here.