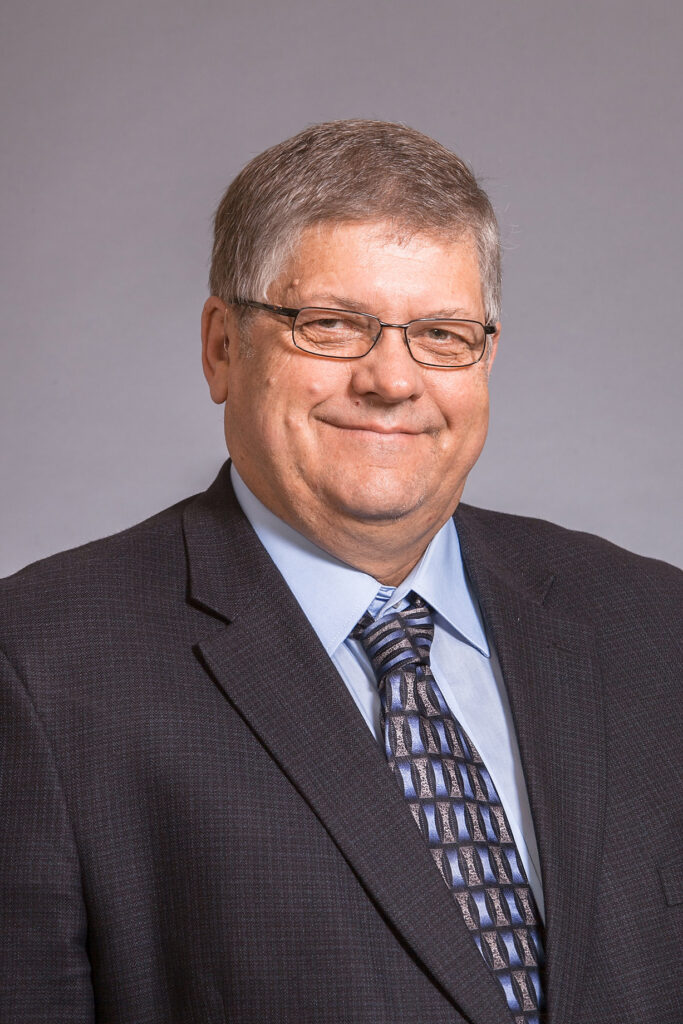 The American Soybean Association (ASA) honored Bob Worth, Lake Benton, Minnesota, with its Outstanding State Volunteer Award at its annual banquet during the 2022 Commodity Classic in New Orleans.

The Outstanding Volunteer Award recognizes the dedication and exemplary contributions of volunteers with at least three years of volunteer service in any area of their state association operation.

Worth has been a member and volunteer of the Minnesota Soybean Growers Association for more than 25 years, serving in various roles, including president, secretary and treasurer. He’s currently vice president of MSGA and chair of the organization’s membership team.

Worth is passionate about the importance of membership and the role it plays in advocacy. He’s been recognized as a top recruiter multiple times over the years.

At the national level, Worth previously served as an ASA director and vice president, in addition to sitting on numerous ASA committees during his years on the board.

With his vast leadership experience, Worth is well-versed on soybean policy issues and always ready and willing to talk with legislators, administrators, media and other farmers about those issues.

Worth helped lead the effort in Minnesota to advance B2 when it became law in 2005 and continues to champion biodiesel and help educate others on its benefits. He was instrumental in organizing and leading his state association’s Drift Task Force in 2017 to address dicamba issues.

In addition to his policy work, Worth is a strong advocate for farmer mental health. He is vocal about encouraging more resources for farmers and often offers a listening ear to anyone who may be struggling.

Worth is recognized by friends and colleagues as not only an outstanding state volunteer, but a man who loves his family, his community and farming.