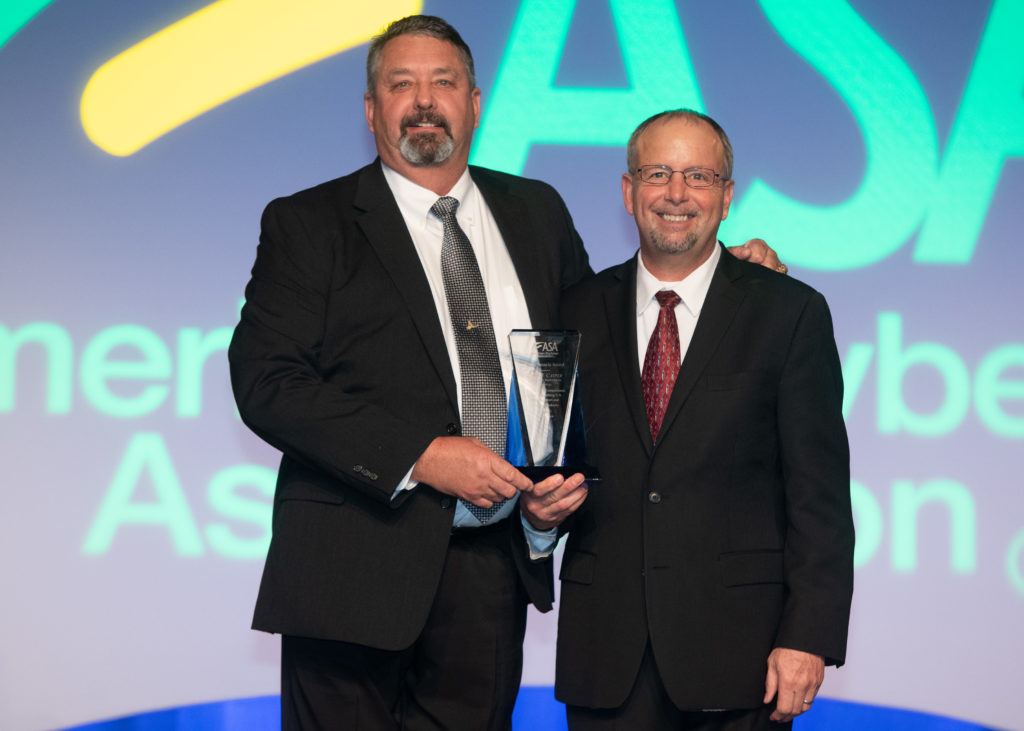 The American Soybean Association (ASA) wants to recognize exceptional soy volunteers and leaders—and we need your help. During ASA’s annual awards banquet, individuals will be recognized and honored for state association volunteerism, distinguished leadership achievements and long-term, significant contributions to the soybean industry. The nomination period is open through Oct. 14, 2019.

All nominations must be received online, no later than Monday, Oct. 14, 2019. No nominations by telephone, email or fax will be accepted. A judging committee will be assigned to make the final selections.

Recipients will receive their awards at the ASA Awards Banquet on Friday, Feb. 28, 2020, in San Antonio, Texas at Commodity Classic.