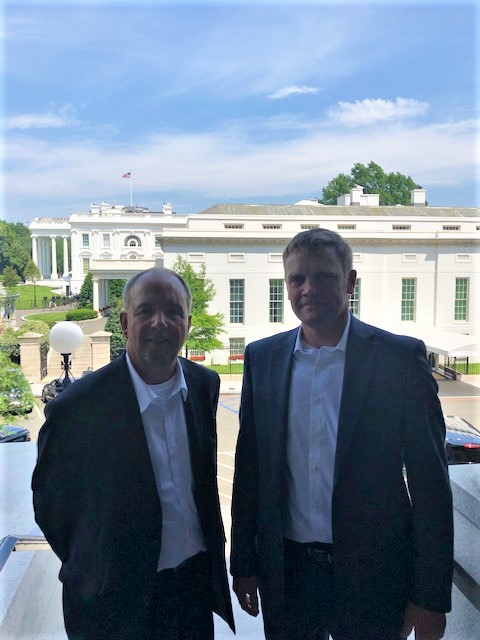 After months of hardships suffered as a result of the U.S.-China trade war, American soybean growers accepted an invitation from President Trump to hear his plan to support farmers as the tariff battle with China persists.

“We appreciate that our President understands the plight in which this ongoing feud with China has pushed us, and that he and his Administration have sought ways to ease this burden,” said Davie Stephens, president of the American Soybean Association (ASA) and soybean grower from Clinton, Ky. “But, farmers are resolute that the only real solution is to take away the tariffs that have hemorrhaged our sales and landed our relationship with China on life support.” 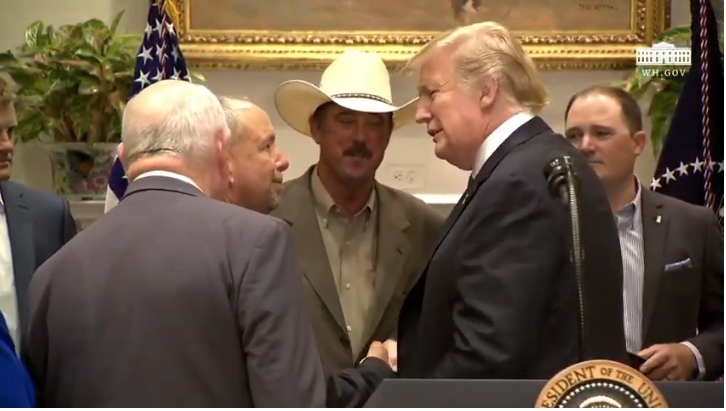 Stephens, along with fellow soy grower Josh Gackle, Kulm, N.D., and ASA CEO Ryan Findlay, St. Louis, Mo., were among farmers and leaders from multiple agriculture industries invited to attend Thursday’s press event at the White House in which the President outlined plans for his farm support program, details of which were officially released by the United States Department of Agriculture (USDA) earlier in the day.

While ASA appreciates this effort to bridge the gap during this difficult time, a second round of financial support to offset farm losses is only a partial and temporary Band-Aid and not a permanent solution for soy growers who have lost their number one export market since tariffs were implemented by both countries July, 2019.