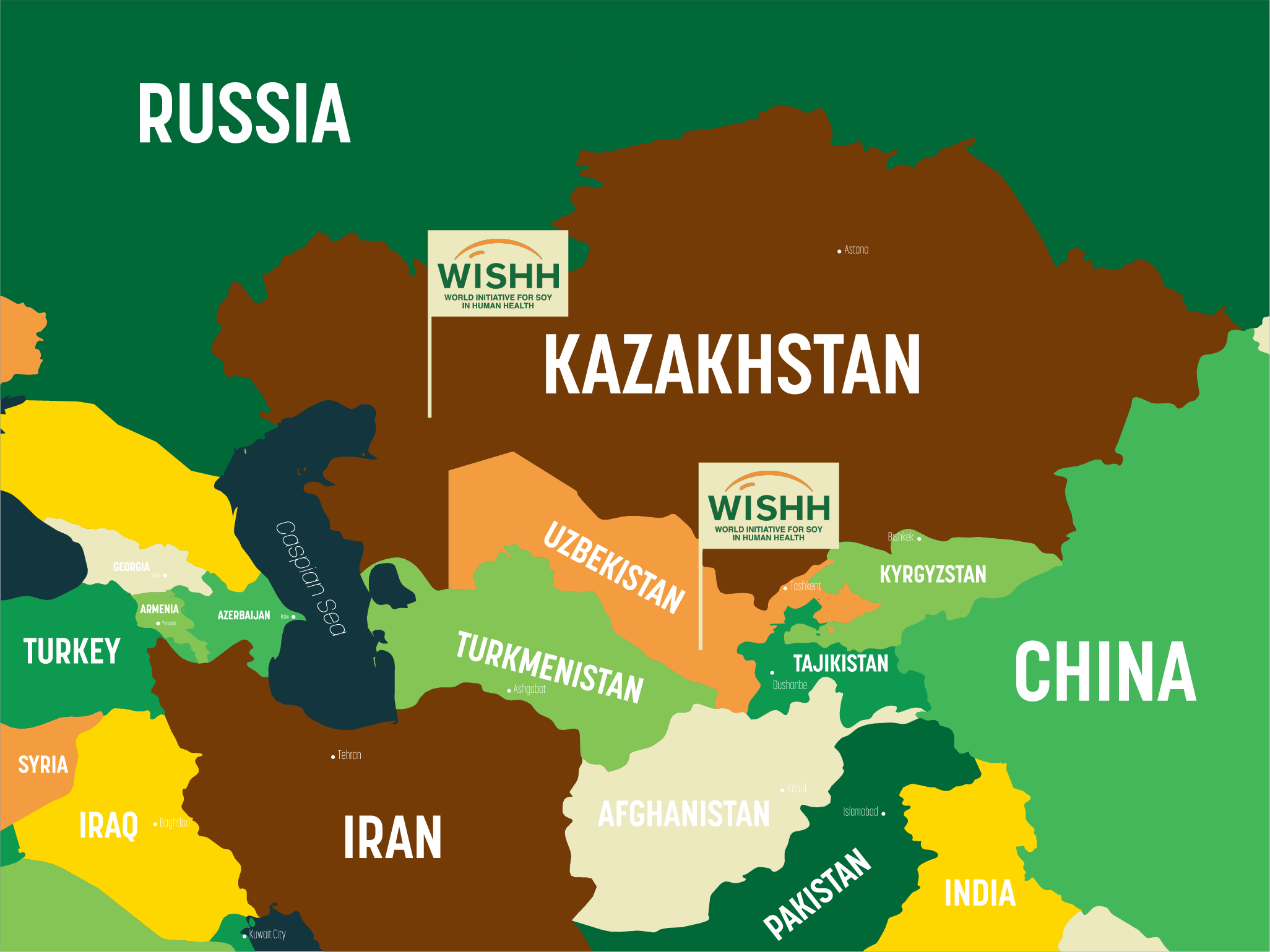 WISHH hosted its inaugural WISHH Experts & Explorers Live on Dec. 2 to allow soybean leaders to engage in discussions as WISHH conducts its first market assessment in Kazakhstan and Uzbekistan -- countries that are home to approximately 29 million people.

The virtual program featured Allison Brown of Tuscarora International, which is conducting the market assessment with an Asian-based team. Brown has nearly three decades of experience working in Central Asia. She heads the consulting firm conducting WISHH’s market assessments to understand the opportunities as well as obstacles of exporting U.S. soy to these landlocked countries that declared independence from the Soviet Union in 1991. Brown’s team, based in Asia, has expertise that covers market strategies, transportation, economics, poultry and livestock, as well as the social fabric of these Central Asian countries.