Quandary of an Infrastructure Bill

Over the past three years, the running joke in Washington, D.C. is that every week is “infrastructure week.” Desire to enact sweeping programmatic investments in infrastructure is neither dictated by political party nor geographic region. Infrastructure improvements benefit the masses and give Congressional representatives real, concrete (excuse the pun) victories in the form of roads and bridges for their constituents. So why has passing an infrastructure bill become such a quandary? 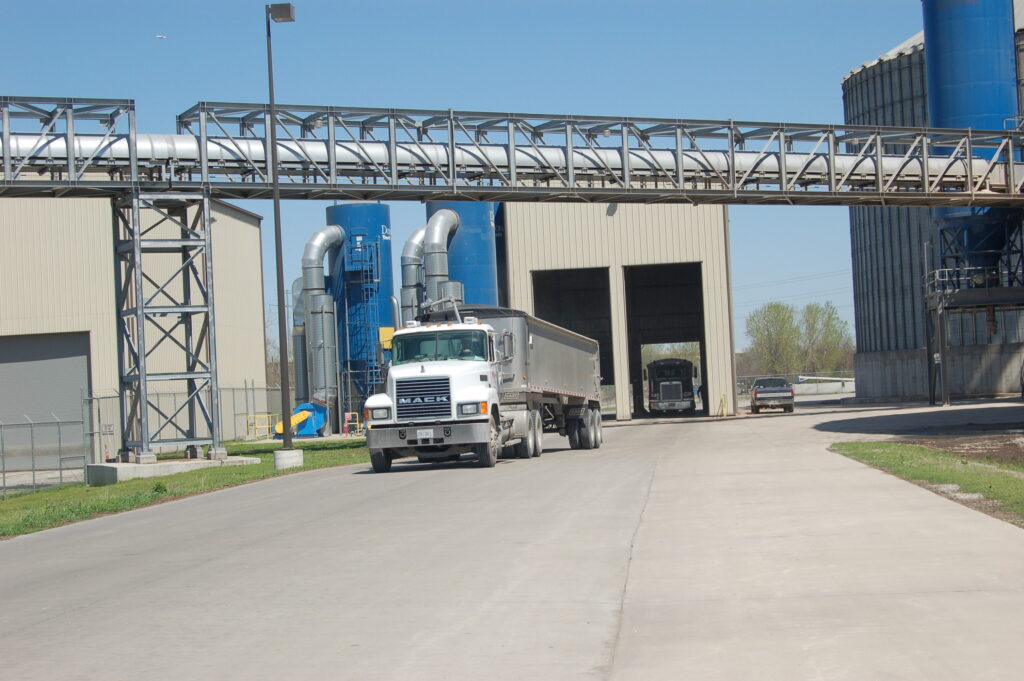 Starting with George Washington’s lifelong devotion to creating a more navigable Potomac River up through recent times and Barack Obama’s desire to use infrastructure investment to pull the nation out of economic recession, almost every American president has looked to federal infrastructure investment to help rebuild our country in times of strife or to amplify its successes in times of prosperity. During the Great Depression, Franklin D. Roosevelt created a public works program under the New Deal to directly provide jobs to unemployed Americans while also creating such great demand for supplies that job growth in supporting industries boomed. Conversely, Dwight Eisenhower championed the development of our modern interstate highway system to support a growing economy and population during the prosperity that followed the end of World War II.

However, since the mid-20th century, the federal government has played a reduced role in funding infrastructure projects. Unlike most industrialized countries, the United States only provides about one quarter of the public infrastructure funding at the federal level. Cash-strapped state and local entities are therefore left to foot the bill, meaning new investments are sometimes virtually impossible and maintaining a state-of-good-repair can come at the expense of other important state services. This lack of investment, paired with a depleted Highway Trust Fund, has spurred both political parties to consider the need for a generational investment in our nation’s infrastructure.

In February 2018, Donald Trump unveiled a $1.5 trillion infrastructure investment strategy—a move that excited lawmakers on both sides of the aisle. Three years later, Joe Biden similarly proposed a $2 trillion investment. In both instances, Congressional negotiations have been drawn out and messy. While both parties support new federal investment in infrastructure, consensus around a dollar amount took time. The negotiated bipartisan infrastructure package now making its way through Congress bears a price tag of $550 billion in new spending—a considerable decrease from both the Trump and Biden proposals.

In many ways, the bipartisan consensus that was reached in the Senate to develop the infrastructure bill was a masterclass in negotiation and compromise. Yet, the final product left out one key element: explicit support from the majority of the House of Representatives. As we race to the end of the First Session of the 117th Congress, the bipartisan infrastructure bill has found itself mired in a sea of must-pass legislation and political messaging bills that the House aims to consider in 2021’s dwindling months.

The last several years have made it easy to be a pessimist about infrastructure policy, but even with current political standoffs, the bipartisan infrastructure bill has managed to weather the storm. Much like generational infrastructure investments that came before it, this bill seeks to boost the economy by making equitable investments in rural and urban areas alike while also providing states with the flexibility they need to prioritize certain projects of regional significance. It even includes a pilot project to help promote soy-based construction materials (read more in Soy Forward on page 29).

Moving soybeans to market reliably and cost-effectively remains a top priority for ASA. While the bipartisan infrastructure bill will not solve all our transportation problems, we believe that this new investment in rural roads, bridges and waterways will address major transit chokepoints, improve road conditions across farm country and minimize transportation delays that impact bottom lines.