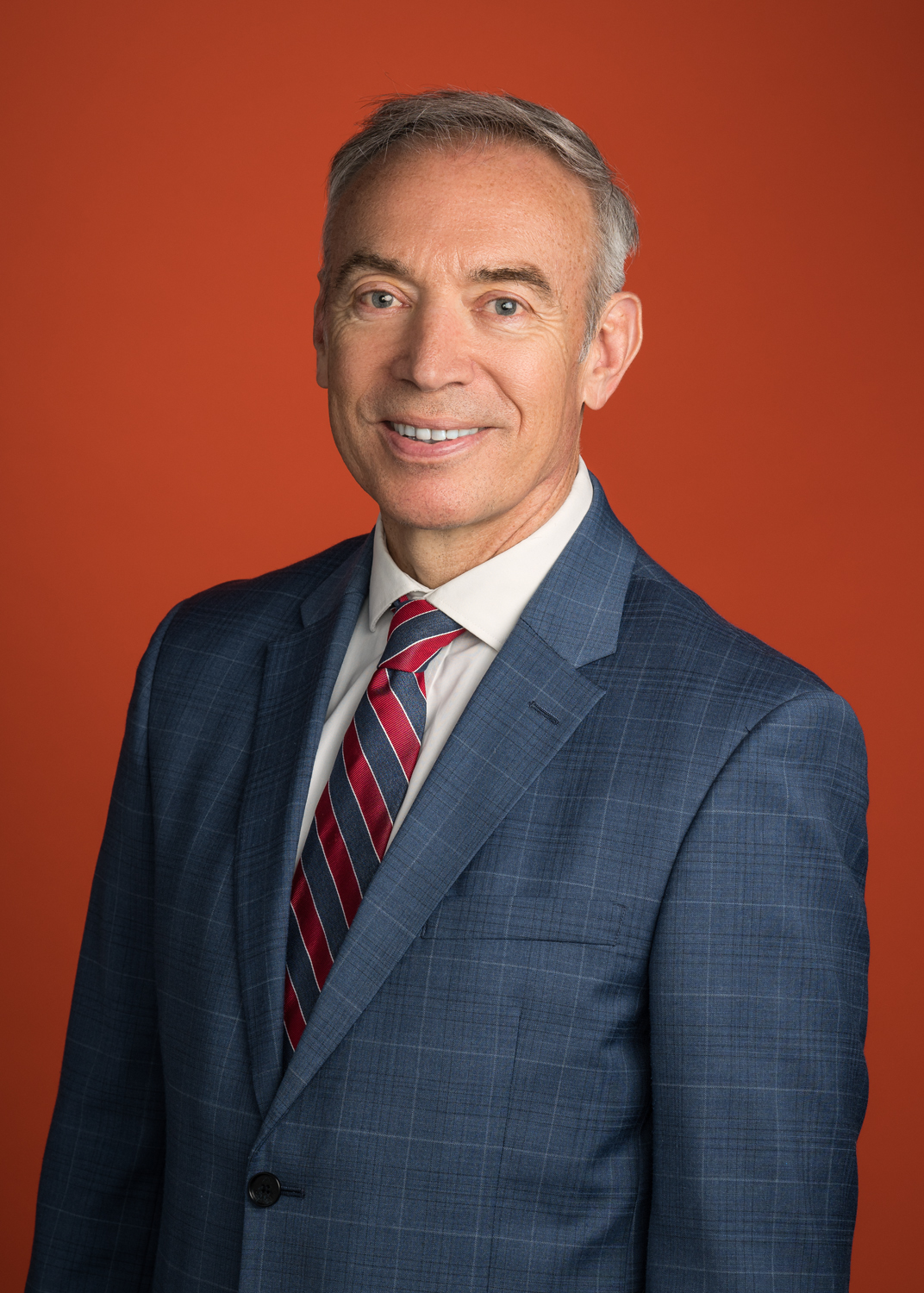 Stephen Censky is ASA’s Chief Executive Officer, a role with which he is very familiar. Steve returned to ASA in November 2020 after serving as Deputy Secretary for the U.S. Department of Agriculture (USDA) from October 2017 to November 2020. Before his appointment to USDA, he served as ASA CEO for 21 years.

Steve began his career working as a legislative assistant for Sen. Jim Abdnor (R-SD). Later, he served in both the Reagan and George H. W. Bush administrations at USDA, eventually serving as Administrator of the Foreign Agricultural Service (FAS), where he was involved in running our nation’s export programs.

Censky received his B.S. in agriculture from South Dakota State University and his postgraduate diploma in agriculture science from the University of Melbourne, Australia. He grew up on a soybean, corn, and diversified livestock farm near Jackson, Minnesota. He and his wife, Carmen, have two daughters.