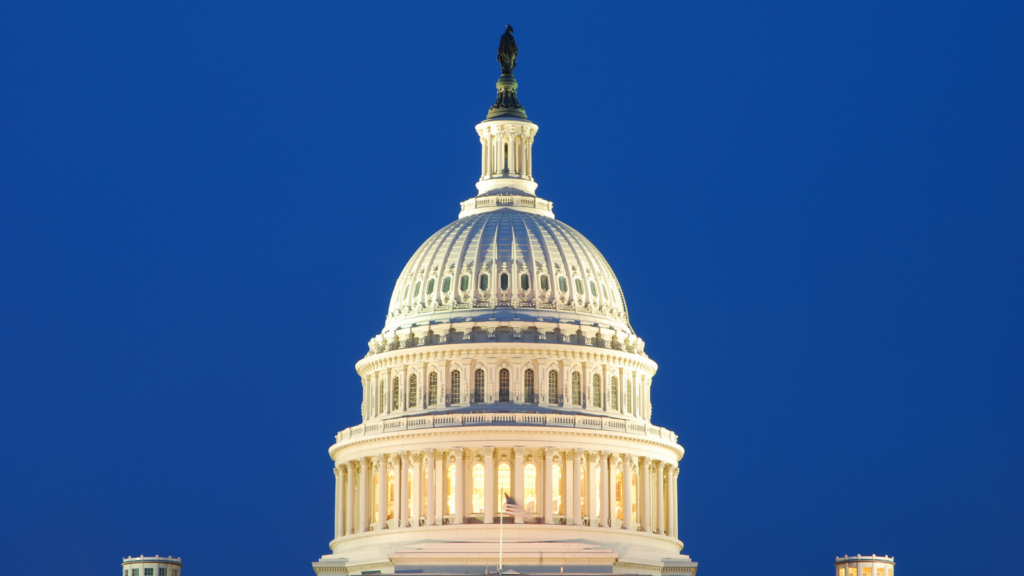 In my world, last year will be labeled “The Year of Tax Policy.” When I joined ASA in 2020 as the new government affairs staffer handling international trade issues, it was expected that, although tax policy would be part of my priority, it would be a miniscule topic that would rarely need coverage. After all, Congress had just passed the Tax Cuts and Jobs Act in 2017, and historically the gaps between major tax legislation span around ten years.

How wrong I was.

In 2021, President Biden has pushed two major policy priorities—investments in infrastructure, and a second, less-traditional infrastructure package focused on “human” infrastructure that included proposals on issues such as universal pre-K, paid family leave and increased food assistance. However, tucked into that second package were major policy proposals that could have brought significant changes to the U.S. tax code that would negatively impact U.S. soybean growers. This proposal included changes to the ability to step up in basis on capital gains taxes, changes to the estate tax, and limitations on the ability to utilize 1031 like-kind exchanges.

ASA sprung into action. Through our grassroots efforts, we knew just how damaging changes to stepped-up basis or the estate tax would have been for our members. Working strategically through the Tax Aggie Coalition and the Family Business Estate Tax Coalition, ASA sent a strong message to Congress: U.S. soybean growers did not, and would not, support any proposals that included changes in stepped-up basis, 1031 like-kind exchanges, or the estate tax.

Thanks in large part to the unified voice of soybean growers, we seem to have dodged a bullet. When the House passed its final version of the human infrastructure package (Build Back Better, or BBB), the text included no changes whatsoever to stepped-up basis, 1031 like-kind exchanges, or the estate tax—a huge win for agriculture!

Attention shifted to the Senate, and it seems that the Senate has killed BBB with the old “death by a thousand cuts.” While there has been significant opposition to multiple components of the package, there remains opposition in the Senate to any of these proposed tax changes. However, parts of BBB remain active and could be bundled into future, smaller bites of legislation, and ASA remains vigilant and vocally opposed to using any tax code changes as a mechanism to fund current or future pieces of legislation.