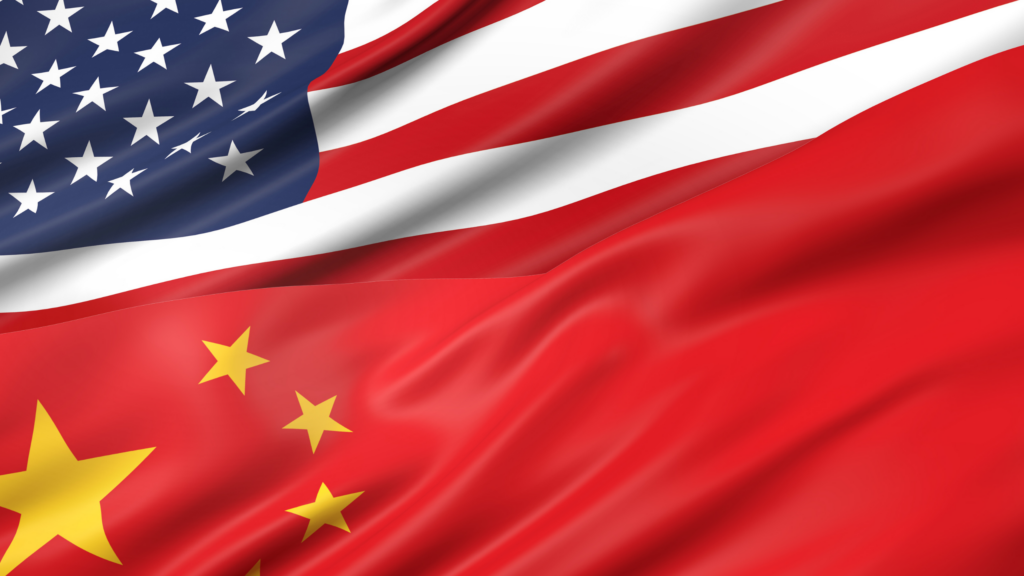 Over the past few years, one trading relationship has dominated the global marketplace: the relationship between the United States and the People’s Republic of China (PRC). The giants of the West and the East, these two nations represent the two largest global economies. Since the establishment of the PRC in 1949 following Mao Zedong’s Communist overthrown of Chang Kai-shek’s Nationalist government, relations between the United States and China can be summed up in one phrase: It’s complicated.

Since joining the American Soybean Association team in June 2020, the question I am asked most often is, “What is the future of the U.S.-China Phase One agreement?” The agreement, which was signed by the two countries Jan. 15, 2020, offered resolution to non-tariff barriers including promising language on agriculture biotechnology, sanitary and phytosanitary issues, and intellectual property rights. It also set purchasing commitments for U.S. commodities, including soybeans, as part of the two-year deal.

Beginning with the U.S.’s withdrawal from the Trans-Pacific Partnership (TPP) and escalating in a tariff war with the Chinese beginning in summer 2018, President Trump’s administration favored a unilateral approach to dealing with the Chinese. The signing of the Phase One agreement was seen as the first step of a gradual de-escalation of tensions between our two countries.

However, 2020 brought more than just the COVID-19 pandemic into our lives. It also heralded a presidential election and subsequent change in administration. Exactly how President Biden’s administration will handle relations with China remains to be seen. The appointment of Katherine Tai as the United States Trade Representative shows that the administration understands the importance and complexity when it comes to dealing with China. Ambassador Tai has a depth of knowledge on China, both from her personal background—her parents are immigrants from Taiwan—and her years at USTR under the Obama administration as head of USTR’s China trade enforcement office.

On May 26, Ambassador Tai held her first call with Vice Premier Liu He, China’s top trade official. A Chinese readout of the call stated the discussion was “candid, pragmatic and constructive,” while USTR’s official release stated the pair discussed the Biden administration’s worker-centric trade policy, Tai’s on-going review of the U.S.-China relationship, and outstanding issues of concern. Both sides committed to continuing discussions. Needless to say, the future of the Phase One deal—and the future of the Section 301 tariffs placed on Chinese imports—hinges on those discussions.

Outside of the Phase One deal, there are multiple other issues influencing global politics that Washington is keeping an eye on. China’s treatment of the Uighurs in the Xinjiang province, the ongoing crackdown on protestors in Hong Kong and the eternal elephant in the room—Taiwan—will all have an influence on how the U.S. approaches China under President Biden.

We may be a long way removed from the days of “ping pong politics,” but ASA is committed to ensuring U.S. soybean growers have continued access to export markets both established and emerging. China is our largest export market. As ties between Washington and Beijing are tested and created, we will continue to work with our partners in the U.S. government and in Congress to ensure our growers’ access to the Chinese market remains unrestricted.