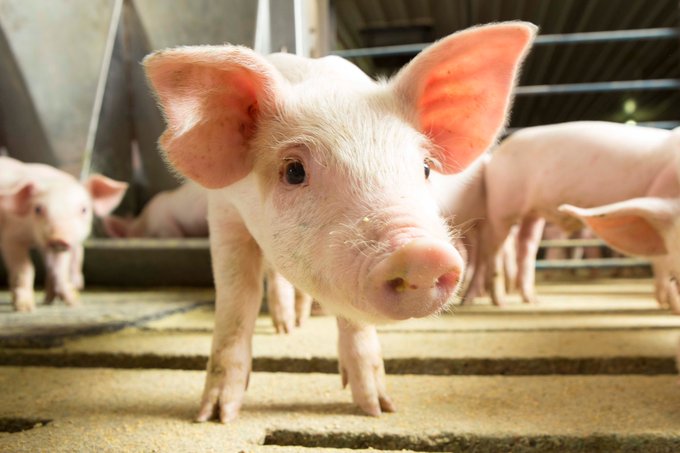 U.S. pork producers have a fantastic environmental story to tell. Farmers’ livelihoods are directly tied to air, water and land, so they understand their responsibility to protect the world’s natural resources. As pork producers operate their farms and help feed their neighbors here at home and around the world, they must protect and conserve the environment. Farmers are stewards of the environment and thanks to continuous on-farm improvements in nutrition, genetics and overall pig care, U.S. pork producers are doing more with less.

Just how much less? It’s significant. 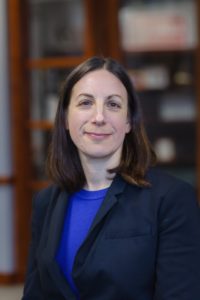 According to recent Environmental Protection Agency findings, the production of U.S. pork is responsible for only 0.3% of all agriculture greenhouse gas emissions in the country. While our environmental footprint is small, our farmers continue to improve sustainability practices. For centuries, farmers have practiced environmentally friendly farming by capturing valuable nutrients from manure and recycling it as a natural fertilizer. Applying fertilizer benefits crops and soil by contributing necessary nutrients that crops need to grow. Additionally, some of those crops are in turn fed to the animals, which starts the natural recycling process over again.

Similarly, the U.S. pork industry’s inputs needed to produce a pound of pork have become more environmentally friendly over time. According to an April 2019 study by the University of Arkansas, U.S. pork producers have used 75.9 percent less land, 25.1 percent less water and 7 percent less energy over the past 55 years. This also has resulted in a 7.7 percent smaller carbon footprint. Simultaneously over the same timeframe, U.S. pork production has significantly increased: 262 percent more food was produced with two percent fewer inputs.

To save as much water as today’s hog farms do over their predecessors from 50-plus years ago, the average American would have to take 90 fewer showers per year. Likewise, to understand the energy savings accomplished by hog farmers during the same timeframe, a typical household would need to eliminate the use of a refrigerator altogether.

Hog farmers have also increased their feed efficiency, which means it takes less feed to raise a pig. According to recent research, advances in swine genetics and producer focus on nutrition improvements have resulted in dramatic reductions in both the nutrient content of manure and emissions from farms—up to 68% at sow farms and 54% at finishing farms. The environmental study also showed hog farms’ contributions to nutrient levels and ammonia emissions have declined significantly over the last two decades. Other activity—increasing human population and growth in associated emission sources like automobiles, industry and human waste processing—has likely contributed to a general increase in ammonia emissions in the state.